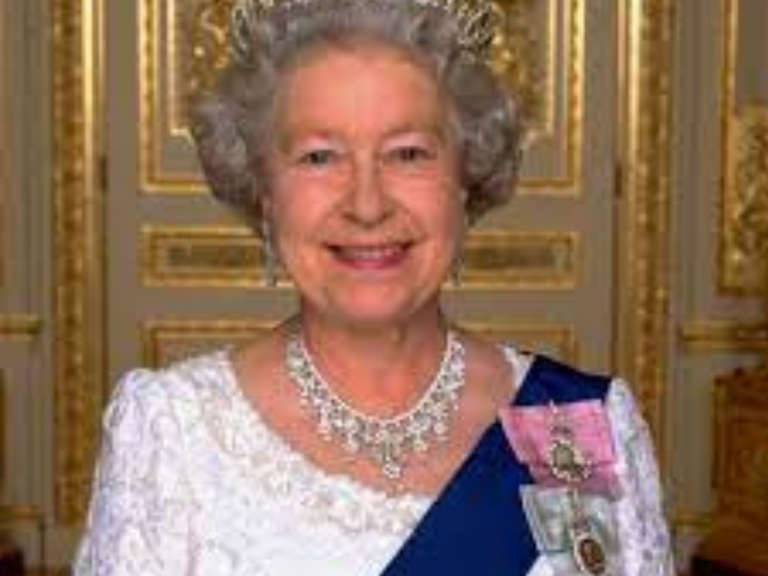 The First Ever Platinum Jubilee!

In her 70th year as our Monarch, Defender of the Faith and Head of The Commonwealth, we have a Queen who has worked ceaselessly for the country that she loves.  We are about to celebrate a personal and public milestone that has never before happened to a Monarch, her Platinum Jubilee.

The Queen succeeded to the Throne on the 6 February, 1952 on the death of her father, King George VI. She was in Kenya at the time and became the first Sovereign in over 200 years to accede while abroad.  As many of us know, she was thrust in to first place in the line of Succession when King Edward VIII abdicated and her father George became King in his stead.  A role, the contempory accounts tell us, that he was unprepared for and felt ill at ease with.  In contrast, our Queen has filled the role admirably, with a constancy that can only be applauded in this three second attention span society we have created.

Even if you are a republican, I think there is much to be admired about a woman that has dedicated her life to public service, she has devoted her reign to doing the very best that she can at every opportunity, she has had many turbulent times: wars, conflicts, and the troubles in Ireland but she has in turn had many triumphs:  the expansion of the Commonwealth, her many overseas tours, the modernization of the monarchy with a relevance today that many believed wasn’t possible.  Not to mention her personal joys and sorrows, with her family being front and centre of the worlds media it has cast a shadow many times over her duty to her Country and her Commonwealth duties.

No one who ever saw her Majesty proudly riding out at The Trooping of the Colour will ever forget it, the guests at her annual Garden Party will always remember it and those who have been honoured by her wear the merit with absolute pride.  However you feel about the Royal Family it is impossible to deny a certain national pride in her unswerving loyalty to doing her duty.  In the wake of the Duke of Edinburgh’s death, she has been seen less, a time to recoup, a short hiatus in her public appearances and a time to gather herself for the celebrations ahead maybe.

I was delighted to see her at the recent televised celebration at Windsor, a wonderful night of equestrian displays to show off Her Majesty’s other abiding love, her horses.  She looked as joyful then as I’ve ever seen her, proudly watching her granddaughter perform with The Duke of Edinburgh’s Driving Carriage and horses, enjoying the outstanding drumming display by the Royal Marines and The Top Secret Drum Corps and horses from all over the Commonwealth.  However you choose to celebrate the Platinum Jubilee maybe it’s time to really show our national pride in our national treasure that is Elizabeth II, by the Grace of God, of the United Kingdom of Great Britain and Northern Ireland and of Her other Realms and Territories Queen, Head of the Commonwealth, Defender of the Faith.

Take a look at our Events page and see what Platinum Jubilee Celebrations are on in your area.

All Systems Go at Southwest Janitorial
Sign up for offers
Sign up for what's on guide
Become an author
Popular Categories
By clicking 'ACCEPT', you agree to the storing of cookies on your device to enhance site navigation, analyse site usage, and assist in our marketing efforts.
For more information on how we use cookies, please see our Cookie Policy.