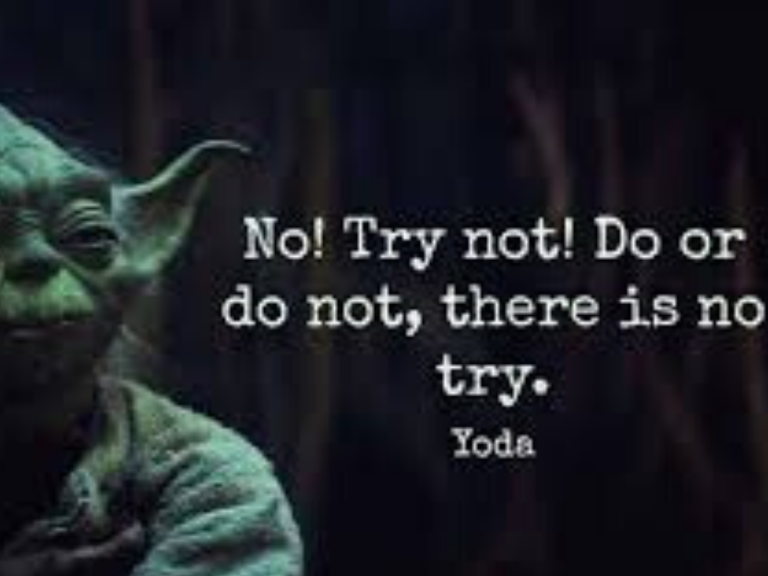 This year, obviously there won’t be the parties and cosplay events that we have seen in recent years but you could have a Star Wars Movie Marathon.  Start with the first movie Star Wars Episode IV: A New Hope.  This was first released in 1977 and I went to the pictures to watch it with my Dad.  It also fuelled my first record purchase and I bought the soundtrack album, my first ever record.  Its music was composed and conducted by John Williams and performed by The London Symphony Orchestra.  It has seeped into the collective psyche and in 2004, it was preserved by the Library of Congress into the National Recording Registry, calling it "culturally, historically, or aesthetically significant". In 2005, the American Film Institute named the original Star Wars soundtrack as the most memorable score of all time for an American film.

After another long, long wait for a galaxy far, far away to return, fans heard that Disney had bought the rights and another trilogy would be made.  So in 2015, Star Wars:  The Force Awakens hits our screens and this time, I take my son to see it and another generation is hooked.  We re watch all the old movies together and chat endlessly about which is better.  He cannot understand the impact that the original movie had on me all that time ago, but he understands the feeling of being gripped by another universe, a time honoured struggle between good and evil and a happy ending.  We read the books, there are a billion of them, we make the Lego Millennium Falcon, we make endless pod racers and speeders, we re-enact the Battle of Endor with Lego Ewoks til I could do it in my sleep and we even found a GeoCache locally entitled ‘These Are Not The Droid You Are Looking For’ and solved the puzzle to find it.

Then the next movie appears, Star Wars: The Last Jedi and off we go to see it.  I feel surprisingly emotional seeing Luke Skywalker, General Organa and Han Solo now.  There is no hiding the fact that they’ve all grown older but their appearances one by one, thrill me and give me that nostalgic feeling that the prequels didn’t.  We love the movie and come out buzzing and chatting about it.  All too soon we realise that the next one, is the LAST one ever.. We are so conflicted, we want to see it, but we can’t bear to see it as it will be the end.  So in 2019 Star Wars: The Rise of Skywalker is released and off everyone goes to see it, except me.  I actually can’t bear to see the end.  So I stay home and watch something else with my youngest daughter who never really understood what all the fuss was about! The others come home and are sworn to secrecy, to never talk about it with me until I feel ready to reach the end.  So as we can’t go out and join in other celebrations of Star Wars, I think I may have finally reached a time to watch the ending.  I was five in ’77, a little young maybe to take it all in, but R2D2, C3PO, Han, Chewie, Luke and Leia, have all lived in my head, peopled my dreams and enriched my life. So maybe it's right now, while we all have to #StayHomeSaveLives and isolate ourselves to save others, that I take the time to watch the final episode, let General Organa and Skywalker finish what they started all those years ago.

May the Force be with you.

Looking for a new sofa? Long lead times making you blue? Simply Sofas of Bridgwater have the solution!

Back To School Photos: Are you dreading it?
Sign up for offers
Sign up for what's on guide
Become an author
Popular Categories
By clicking 'ACCEPT', you agree to the storing of cookies on your device to enhance site navigation, analyse site usage, and assist in our marketing efforts.
For more information on how we use cookies, please see our Cookie Policy.