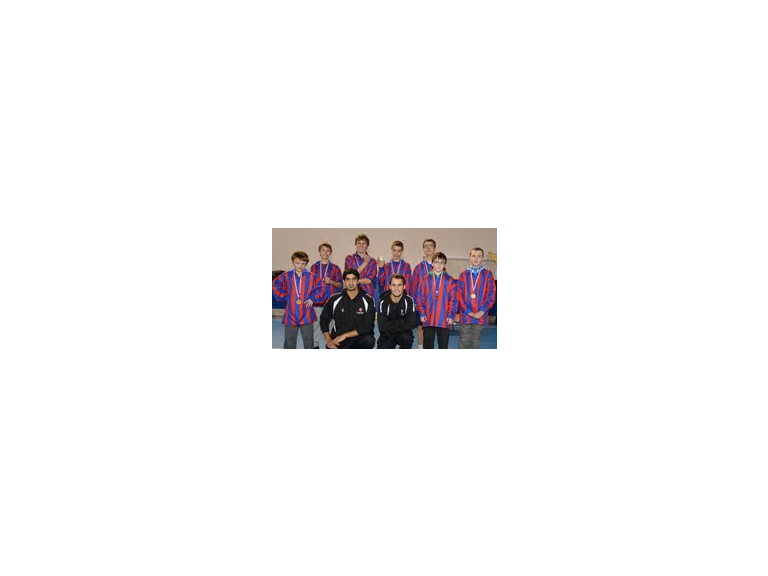 Special schools from all over the county were recently invited to take part in a Kwik Cricket festival at Taunton Vale sports club. The festival was the finale to a project jointly organised by Somerset Activity and Sports Partnership (SASP), Somerset disability cricket club and Somerset Cricket Board.

Held on November 27th, the festival was attended by Selworthy School (Taunton), Elmwood School (Bridgwater), Lufton College and Fiveways School (both Yeovil). Students from Bishop Fox’s School were also in attendance to help score and umpire the games.

The competition was a closely contested round robin league with the winner having to be decided by total runs scored. At the conclusion of the event Lufton College missed out by a mere 15 runs to Elmwood School.