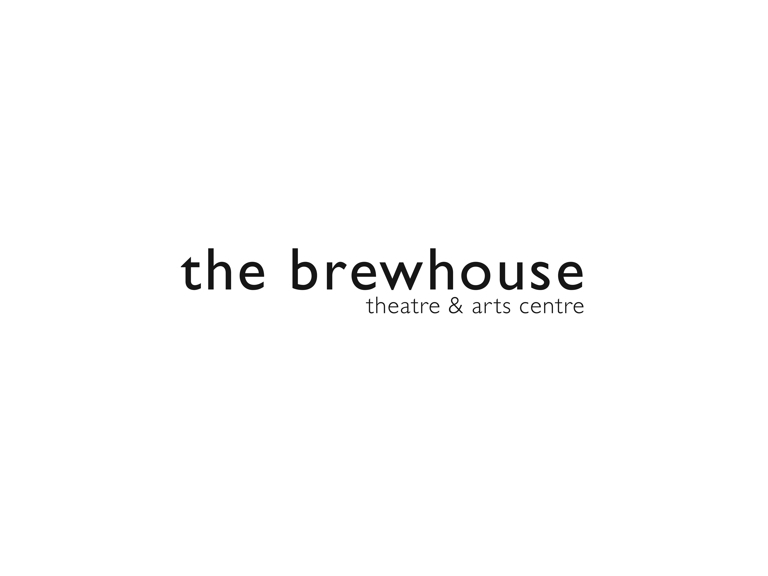 In defiance of their families and in secrecy from their closest friends, hopeful young lives burn amidst a celestial and cataclysmic backdrop. Sun and moon shine down on star-crossed lovers as they hide their passion and sexuality from their warring families and their closest friends. Misadventure, family pride, and ancient quarrels abort and bury the most joyous of beginnings, the most hopeful of love stories as Romeo & Juliet, driven apart, find their world becoming a constricting, single mausoleum of fate and death.

For more information and to book tickets contact The Brewhouse Box Office on 01823 283244 or visit www.thebrewhouse.net.

Why is PR so important for a business?