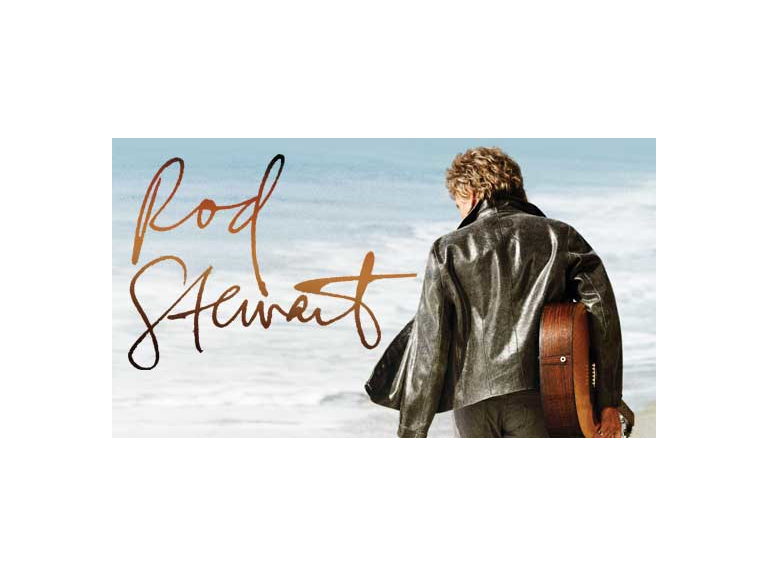 We are delighted to announce that international rock legend Rod Stewart will be performing a concert at The County Ground on Wednesday 18 June 2014 in support of Somerset-based St Margarets Hospice.

This will be the third large scale concert that The County Ground will have staged in the last few years following the success of Sir Elton Johns two recent visits to Taunton. Guy Lavender, CEO of Somerset County Cricket Club said: We are delighted to have been chosen by St Margarets Hospice as the host venue for the Rod Stewart charity concert and look forward to playing our part in the delivery of an unforgettable evening.

It is wonderful to be staging another major concert in the heart of Somerset as well as contributing to our own business performance. For St Margarets Hospice and Rod Stewart to be having their party at our house is great news for all concerned Jon Andrewes, St Margarets Chief Executive said: To continue to deliver our services, we need to raise in the region of £10 Million each and every year, which in real terms amounts to needing to achieve a daily fundraising target of £27,400.

It is fantastic to have secured a world-famous artist for our first charity concert, who has sold out year on year in all the countries he has performed in; we are so lucky that he has chosen us. Advanced tickets sales will commence on Thursday 21st November

Live Music in Taunton and Bridgwater
To see the businesses in our Live Music section, please click here.
Latest Articles

We welcome Design on-line to TheBestOf Taunton and Bridgwater.
Sign up for offers
Sign up for what's on guide
Become an author
Popular Categories