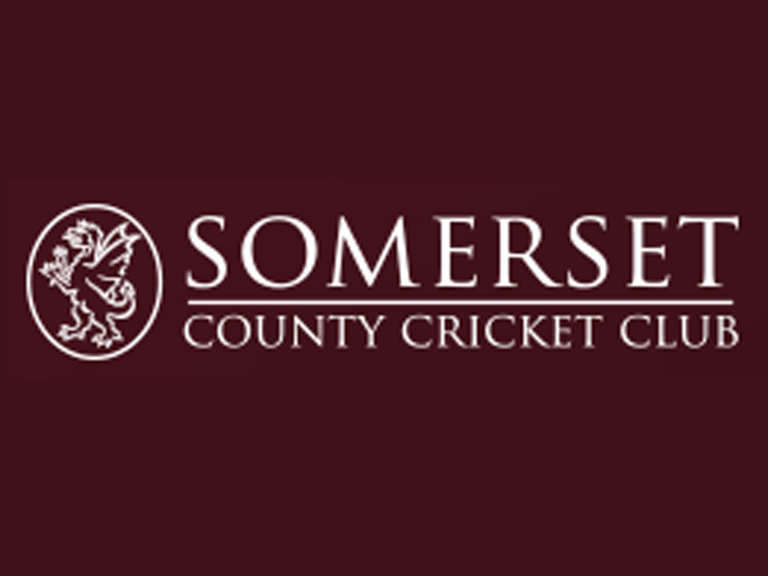 Somerset County Cricket Club are very pleased to announce that both Craig and Jamie Overton have signed extensions to their contracts at the Club for a further three seasons.

The 19 year old twins, who hail from North Devon, graduated through the Somerset Academy and made their County debuts in 2012. Since then they have both gone on to play for the England Lions while Jamie was a member of the England One Day squad for the series against Australia during this summer.

Somersets Director of Cricket Dave Nosworthy said: As a Club we are extremely pleased to have secured these two young diamonds. Both Craig and Jamie are very highly rated nationally and as west-country lads we are excited to be able help them develop and at the same time to have them performing on the field for us.

The DOC added: Long term expectation around these two is high, so it will be key now for them to just keep their feet on the ground and to get the hard yards in. Craig Overton said: "It is an honour to have signed an extension with the Club I have always supported and have always wanted to play for.

It is an exciting time for me and I cant wait to get back out on the field come the 2014 season." Jamie Overton said: "Signing a new three year deal with Somerset is the cherry on top in terms of what has already happened for me this season. I look forward to a long association with the Club, and to winning as much silverware along the way as possible."