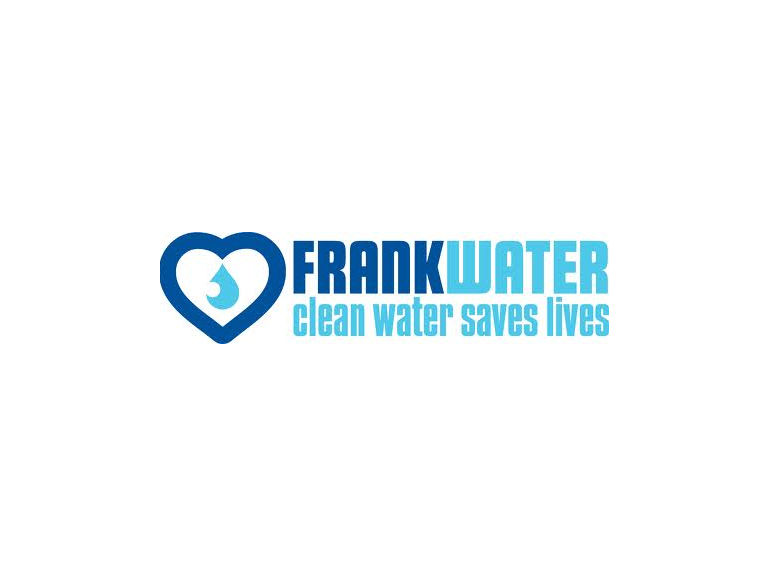 England’s new opening batsman Nick Compton marked his Test debut today (Thurs) by taking a stand for a pioneering Bristol water charity which has saved thousands of lives in India.

The Somerset star’s bat features a new sticker bearing the distinctive logo of FRANK Water, a charity founded by young entrepreneur Katie Alcott, which funds the implementation of safe water projects in India and the developing world.

While Compton’s mind is firmly on his cricket as he embarks on the biggest match of his career in Ahmedabad, the tour has allowed him to support FRANK Water by highlighting the lack of access to safe drinking water that is still a widespread problem in India. “As sportsmen we take on board gallons of water to hydrate, without necessarily thinking anything more about it. But water should not be taken for granted and I’m very proud to support the work of FRANK and all that it represents,” he said.

Based close to Compton’s stomping ground in Taunton, FRANK Water was founded in 2005 by Katie after she contracted dysentery from dirty drinking water during a trip to India. Since then, it has funded 88 projects. Working closely with in-country NGO partners, it identifies communities in need and funds the multi-stage filtration systems that save thousands of lives.

The projects are owned and run by members of the community to ensure they continue to operate well into the future. Katie said: “We are absolutely delighted that Nick is supporting FRANK Water and that even at a time when he’s playing the biggest match of his career he can still find time to back our cause for clean, safe water across the world.”

Why is PR so important for a business?