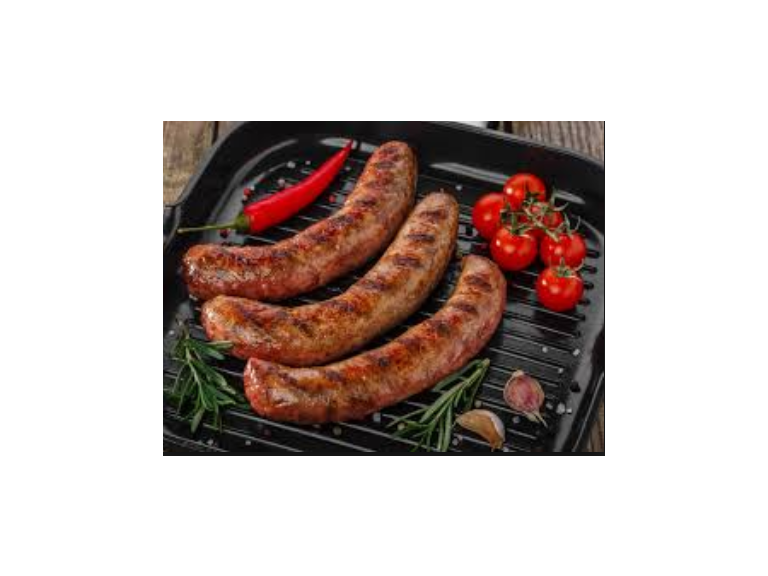 UK Sausage Week will include sausage events, check out your local high street Butcher for special offers, special promotions across the Country, chances to try sausages from other parts of the UK i.e. Cumberland, Berkshire, Wiltshire and Lincolnshire to name but a few, new products will be launched – sausage plus with additional mouth-watering tastes additions, competitions and tastings to celebrate.

In addition UK Sausage Week will see the promotion of fresh ideas on what can be done with sausages to make them even more nutritious and tasty along with recipes to help. Feeding a family is made easier with sausages on the menu as parents feeding a family of fridge raiders will confirm.

But where did this familiar food solution originate?

The Chinese sausage làcháng, which consists of goat and lamb meat, was first mentioned in 589 BC. The Greek poet Homer mentioned a kind of blood sausage (black pudding) in the Odyssey, and Epicharmus of Kos wrote a comedy titled The Sausage, and Aristophanes' play The Knights is about a sausage vendor who is elected leader. So sausages have a long history, but not just in ancient Greece. We can thank the Romans for introducing them to Britain.

Sausages were produced in the Middle Ages in Britain after spreading across Northern Europe with different processes and ingredients being introduced to suit local supply and demand. In the reign of Charles 1 sausages were divided into links, rather that single lengths – apart from Cumberland where Cumberland sausage is still made in one ring. Once made sausages were often hung inside the fire place to become cured, smoked sausages? Yum!

There are more than 500 recipes and flavours for sausages in Britain.  If you take into consideration all the different variations from butchers across the country,we could eat a different British sausage every day for ten years.From 29th October we expect to see some exciting new variations for us to try.

Healthier sausages are increasing in availability from those made using olive oil which are 30% lower in saturated fat than standard sausages to those that are gluten free or have a low salt level and not forgetting vegetarian varieties.

Why not chat with your local high street butcher and ask about what they are doing for National Sausage Week? Check out the newest flavours and enjoy.

The Best of Taunton and Bridgwater.

With over 30 years experience in Sales & Marketing ,along with a superb back-up from Head Office ,you can be assured of good advice .
My objective is to help businesses grow their presence in the local...