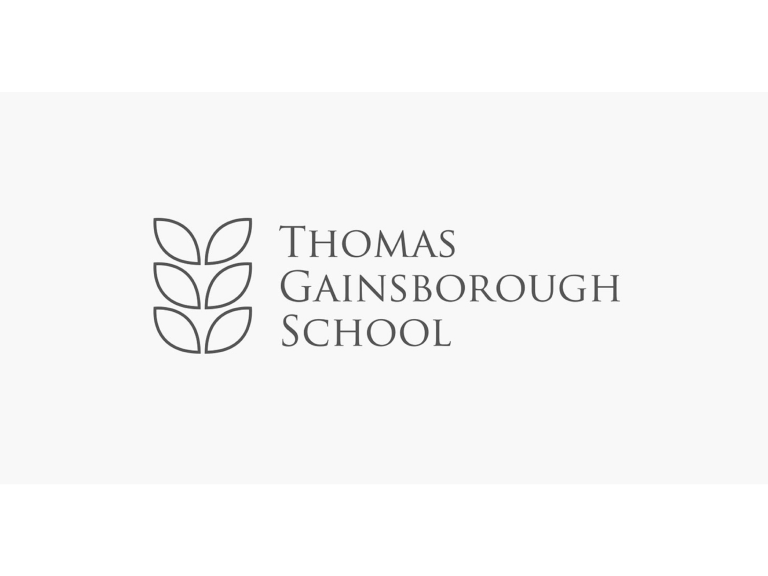 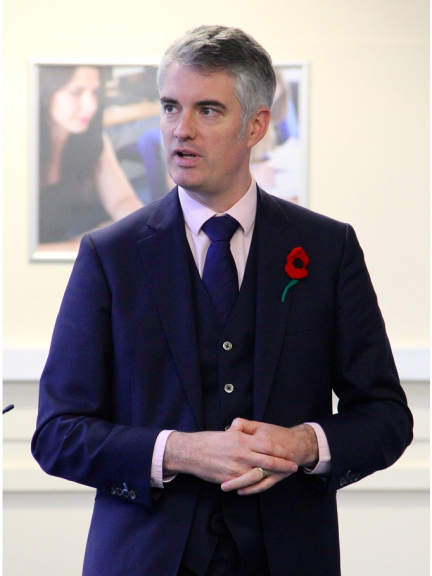 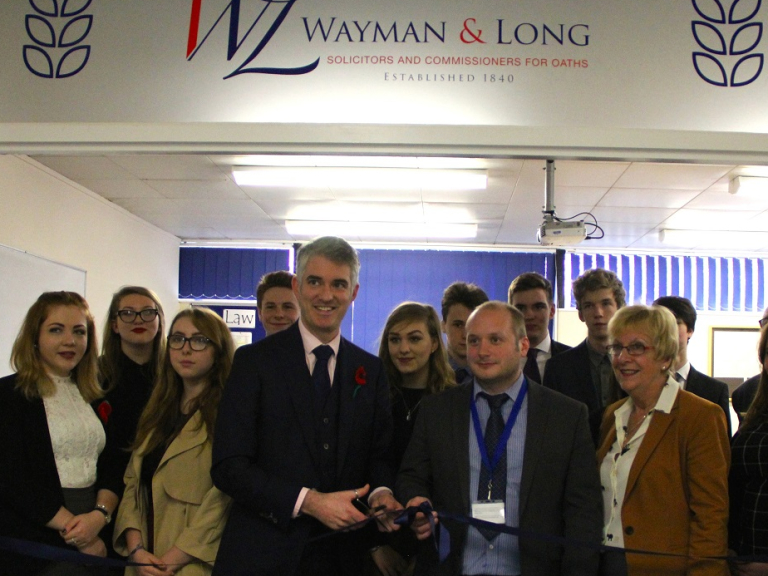 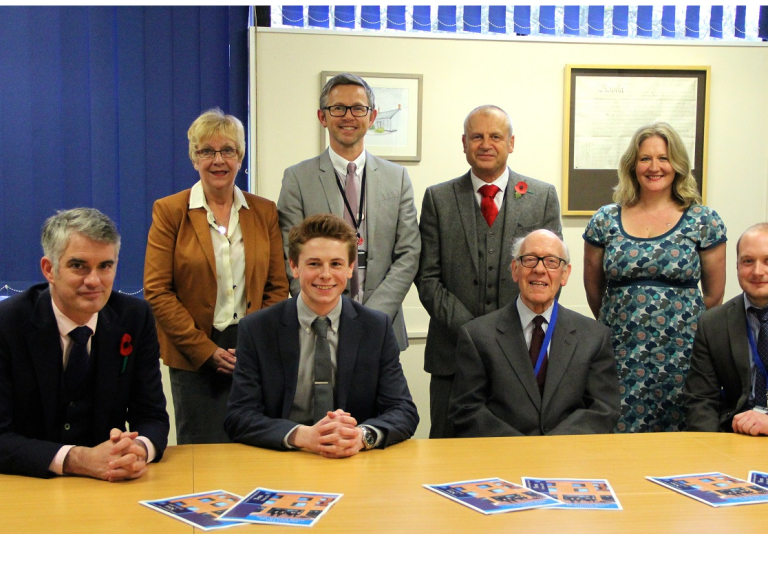 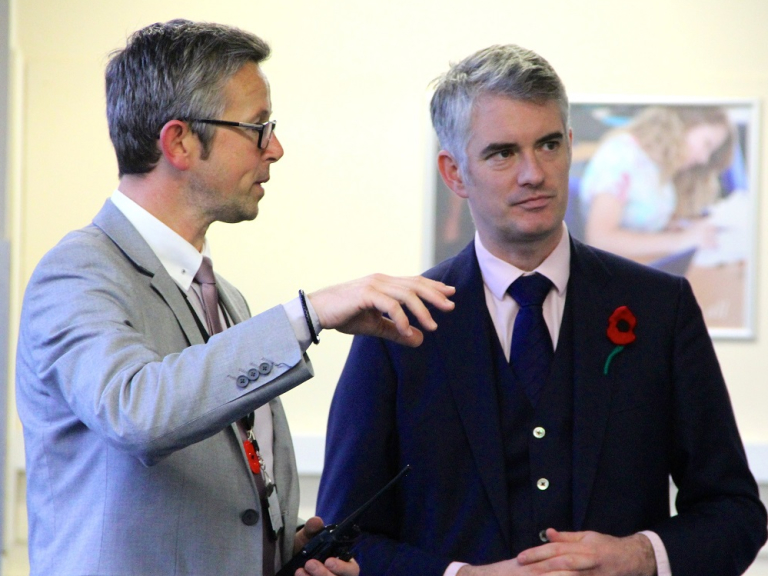 The partnership of Wayman & Long and TGS will offer ongoing support from Wayman & Long to those students at the school who are interested in pursuing a career in law. They will be able to gain hands on experience of a working law firm.

Carolyn Armstrong, from Wayman & Long, says, “We want to encourage young people from this area, interested in pursuing a career in law and give them an insight into the legal profession.”

Kenny Alexander, Director of TGS Sixth Form, explains “As far as I am aware, this collaboration is the first of its kind in the UK . It is so important to provide students with an opportunity for relevant and meaningful work experience whilst encouraging local businesses to become more involved with schools.”

As part of the collaboration, Wayman & Long will be involved in running lessons, mentoring and providing a dedicated classroom within the sixth form.

Before the Law Suite was even officially opened, Wayman & Long are already mentoring a student: Year 13 student, Lewis Wingate, approached the firm about work experience over the summer holidays. Partner Stephen Whiskin was impressed with his attitude and tenacity and has offered the sixth former an apprentice style mentoring programme, working at the practice one day a week and during the school holidays. Lewis will also return to Wayman and Long throughout his time at university with a job offer once he completes his study.

The official opening took place on 6th November at the new Law Suite, situated within the Sixth Form and was opened by South Suffolk MP, James Cartlidge.