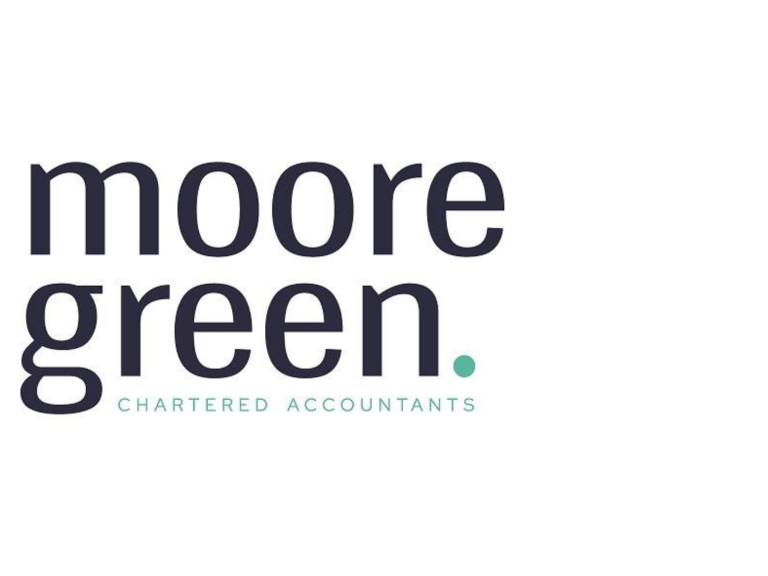 In the Chancellor’s last Autumn Statement before the General Election, George Osborne set out his new policies and made changes to some areas of tax. A piece of legislation that some of our clients have found useful has been changed.

Tax relief that had been available in connection with the transfer of an unincorporated business to a limited company has ceased. Other benefits in this area that continue include a possible income tax saving. Let me set out an example.

There are, of course, a number of other factors to consider but broadly the details above do not represent any simplification, subject to changing tax thresholds. That is how the tax rates and figures work.

Other items that are interesting are as follows:

1. The sole trader and company can generally claim the same deductions for expenses, but greater care is needed when working through the process, as it is easy to make mistakes.

2. A sole trader or a company may pay salary to a spouse, providing the spouse is working and earning that salary from the business and the level of salary can be justified by the amount of work they done.

3. In a similar way a company or sole trader can contribute to a pension fund for the worker (again subject to the payments being commensurate with the amount of work performed).

Whilst the amounts saved (i.e. 8% and 11.5%) do not sound like immense percentages – over the years these add up and the 11.5% saving represents an actual reduction of more than one quarter to the total tax paid.

Also a company is able to pay corporation tax significantly later than the sole trader, so there is a cash flow timing benefit too.

These details are just a simple introduction to some of the tax planning that is possible and that we undertake for our clients on a daily basis. Please get in touch if the details outlined here are of interest or if there are you have further tax questions or face other issues.