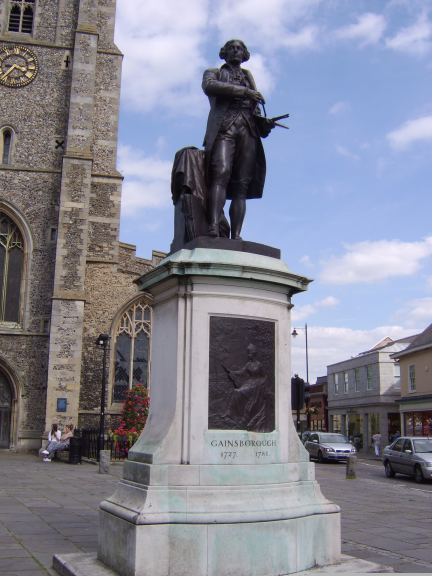 14 Rather Unusual Facts About Sudbury, Suffolk

Decapitated Arch Bishops, mummified cats and corrupt politicians. Sudbury, the small but mighty market town in West Suffolk has had quite a checkered past. Here are 14 facts about the town you may not know

I'd like to thank the good people of the Facebook Group Sudbury, Suffolk UK, for their input and for sharing their facts and stories. If you have any other facts about our town, please leave me a comment below or drop me an email at sudbury@thebestof.co.uk. I’d love to hear them.