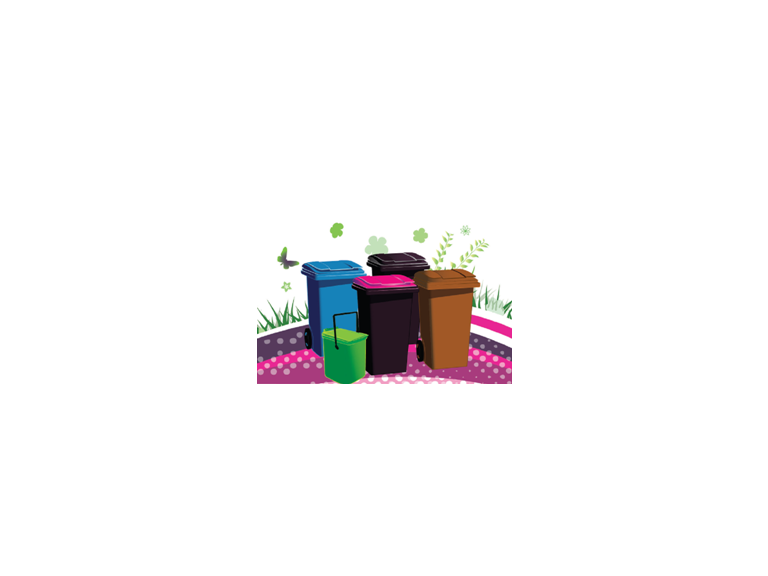 In a somewhat surprising turnout (well, to me anyway), it turns out that Salford have saved 2,500 tonnes of rubbish from being sent to landfills in just 2 months! Salford is saving the world one brown bin at a time.

It seems that all the faffing around on bin night, attempting to separate plastics from papers from anything that would harm Mother Nature in anyway, has had a fantastic outcome – who knew? Well, The Salford City Council did and their ambitions do not stop there! Since this figure has been released, the council has ordered a staggering 26,000 extra recycling bins (more faffing!) offering a wealth of more opportunities for recycling.

This is great news, Salford spearheading the assault on the landfill sights that harm our environment so much; I believe that we can change our toxic methods to benefit our society as well as future societies!

Councillor Merrett has commented that "Salford had one of the lowest recycling rates in Greater Manchester and we are determined to change this and help save our environment. We have also created 18 new jobs as a result of the increased recycling collections."

This is superb news and some great press for the City of Salford as a whole, I say well done and more please! (I secretly enjoy faffing.)

Recycling in Salford
To see the businesses in our Recycling section, please click here.
Latest Articles