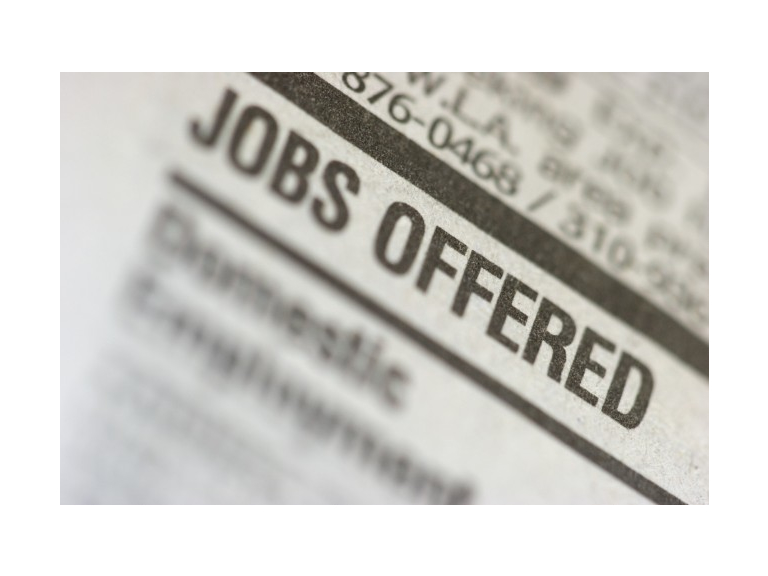 Unfortunately for us, Salford wins this coveted award. It appears Salford is suffering more than most in this time of economic turmoil and this spells only bad news for the great businesses that populate the area of Salford.

This privilege was given to us by Adzuna, a job search engine that compiles real-time lists of all job vacancies from 300 different sources, who conducted the study. The data revealed that there are, on average, 76 jobseekers chasing every vacancy. That is a whopping amount of competition for one position and to put that into perspective, Salford were ranked just ahead of Rochdale who boasted 44 jobseekers for every vacancy. Not even close.

However, the situation might not be as clear cut as first seen. Salford Mayor, Ian Stewart, believes that these figures were not a "genuine assessment of the job market." He continued to say that Salford was working hard with local businesses in a bid to create more vacancies as well as launching a programme with the sole purpose to offer more opportunities.

Hope is not lost after all, with our City's council working around the clock to fix this situation for the great populace of our fair Salford!

Jobs in Salford
To see the businesses in our Jobs section, please click here.
Latest Articles