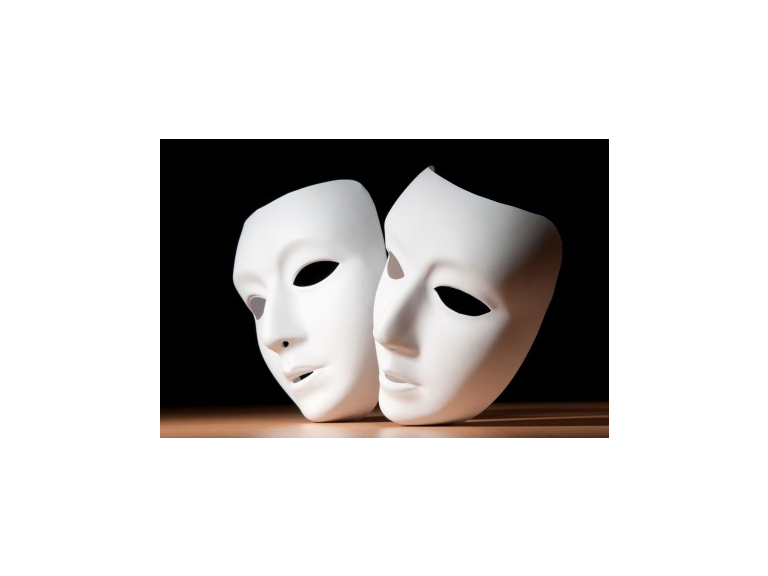 As a form of entertainment, nothing is quite as raw and brilliant as theatre. There are no fancy special effects, no 3-D, no gimmicks just breathtaking performances and great entertainment all round. However, my support of theatre would be in vain if there wasn't a local theatre to experience these wonderful performances for yourself. Ladies and Gentlemen, I introduce Salford Arts Theatre! But what sets it apart from other theatres?

Apart from being a theatre that has famous beginnings with actors such as Ben Kingsley and Christopher Eccleston being linked very closely with the conception of the theatre, Salford Arts Theatre is the only independent theatre in Salford. This is an independent theatre that has it's own in-house production company that aims to carve 5 productions a year, including a Christmas panto! This is an impressive feat from a theatre that relies only upon itself for funding.

However, if you thought this was a theatre that is exclusively for in-house performances then you'd be wrong. The theatre itself is available to be rented out to any theatre companies who want to put on any form of entertainment (Maybe taken a bit literally by an upcoming production, "That's Entertainment!").