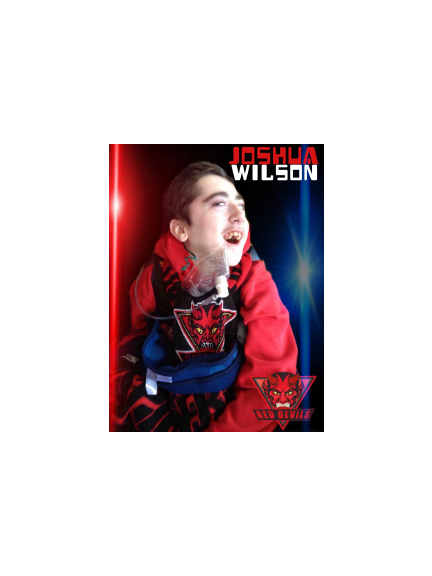 Live on SKY, the Salford Red Devils welcome the toughest opposition so far to the AJ Bell Stadium tonight (Thursday), as Nathan Brown and his Saints look to end the Red Devils' two-match winning start.

Brian Noble will no doubt be eager to witness just how far his new-look squad have progressed against the St. Helens side who have won 29 of the 33 Super League meetings between the clubs, the Reds last home victory being a 42–34 triumph at The Willows in May 2010.

Saints, with new Aussie acquisition former Penrith Panther Luke Walsh in superb form, will be hoping to spoil the feel-good factor that has gripped the Salford club since the first Utililty Super League kicked off over a fortnight ago.

Saints have emerged victorious over both Warrington and Hull FC and it will be a big ask for a Salford side that head into this fixture without star signings Junior S'au and Rangi Chase, who were both left nursing leg (Chase) and groin (S'au) injuries respectively after the home victory against Wakefield Trinity.

S'au confirmed on Twitter (@Junior_sau) that he should be fit to return for the Devils' next fixture whilst French starlet Theo Fages will want to keep his place in the first team after an impressive individual display as Salford whipped London Broncos 18–44 away at the Hive. Salford, who snapped up ex-Saints duo Francis Meli and Tony Poletua in the off-season, are anticipating another record home crowd and will be looking to preserve their undefeated status. So far, the Salford supporters have been waxing lyrical about Red Devils' fullback Jake Mullaney who has been the star pick of Brian Nobles' overseas signings, not only showcasing a turn of pace as he scored a delicious try in the defeat of London, but also proving a confident display under pressure in the season opener against Wakefield.

Irrespective of the outcome, it promises to be an extra special night for a truly special Red Devils supporter.

Mascot for the evening will be the very special 13-year-old, Joshua Wilson (aka SuperJosh!) who was diagnosed with a brain tumour aged 3. Lifesaving brain surgery left Joshua in a coma for 3 months before he then started his recovery in rehab. The complicated surgery, due to the location of the brain stem, left him with complex physical needs, epilepsy, scoliosis, joint problems and an acquired brain injury.

Colin & Dawn, Josh's parents, share his care and due to DLA funding restrictions, they have needed to privately raise funds for his needs. So far, through donations and fundraiser events, Josh has raised over £25,000 for a ceiling track hoist, a special medical bath, building work and specialised equipment.

Josh is proud to now be able to give help and hope to other children and young people with brain tumours & post surgery disabilities.

Tickets for this match are available online: www.thereddevils.net or direct from the AJ Bell stadium reception. If you can't be there you can follow all the action from the AJ Bell Stadium as Salford Red Devils take on St. Helens live on SKY Sports 1HD from 7:30pm tonight.