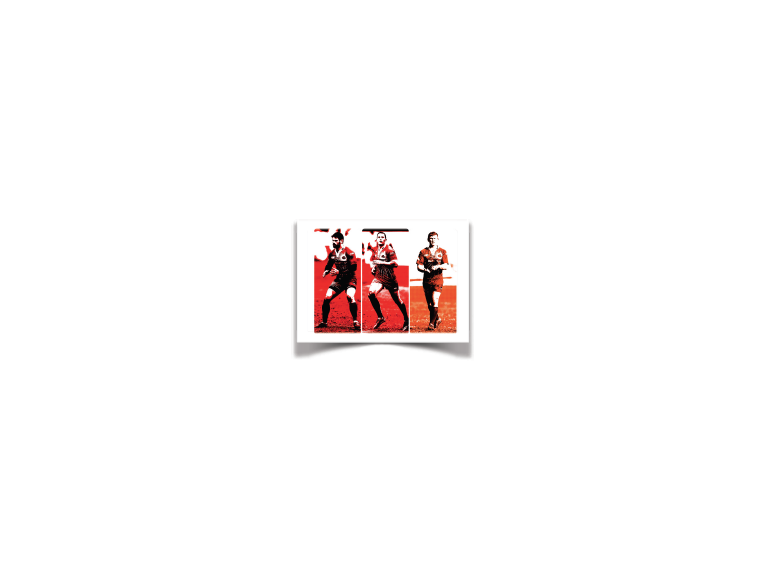 After an impressive 28–22 victory against Widnes Vikings at the Etihad Stadium last weekend, this Sunday sees The Reds travel the short distance down the M62 to face local rivals The Warrington Wolves. The Magic weekend victory saw The Reds lift themselves off from the foot of the Super League table. Despite heading to The Halliwell Jones stadium as underdogs, Salford coach, Brian Noble, is relishing the prospect of facing a strong Warrington side once more.

It was only 4 weeks ago that Warrington dumped The Reds out of this year's Challenge Cup winning with ease with a 52–6 score line.

Despite being out of the play off contention, The Reds have now won 3 of their last 5 matches and continue to improve since the arrival of former Bradford and Great Britain boss, Brian Noble. Salford face Warrington without Reds Aussie centre, Chris Nero, who remains on the sidelines with a serious neck injury sustained against Bradford a fortnight ago.

Meanwhile, Salford-born forward, Adrian Morley, returns to The Halliwell Jones after making a return from injury and scoring a try in the defeat of Saint Helen's at last weekend's Magic Extravaganza.

Warrington will be going all out for another victory as they aim to keep the pressure on league leaders Wigan Warriors.