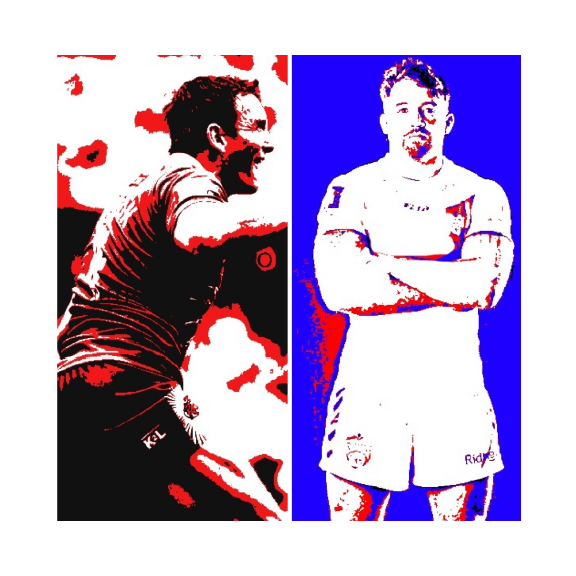 Wakefield visit The Salford City Stadium in high hopes as they welcome back the experienced trio of Tim Smith, Paul Sykes and Ali Lauitiiti from injury. Trinity will be looking to end a 4-game losing streak, whilst Salford will be looking to bounce back from last weeks mauling at the hands of Warrington.

The last time the two teams clashed was at The Rapid Solicitors stadium, which saw both teams share the points in a thrilling 23–23 draw.

The Wildcats head coach Richard Agar is hoping the return of Aussie stand-off Tim Smith will help seal a vital victory if the Wildcats are to make a late charge for a top 8 spot.

Salford, who this week released Chief Executive Ed Farish after 5 months in the job, will be looking to impress once more in front of the Sky cameras (all of The Reds' matches on Sky have resulted in a victory). Reds captain Martin Gleeson is adamant that they are improving under new coach Brian Noble, despite being just a point ahead of bottom club London Broncos.

The Red Devils are boosted by the return of former South Sydney prop Shannon McPherson, who returns after knee surgery, and also expect to welcome back ex-Wakefield front rower Darrell Griffin, after he missed last week's defeat at Warrington.