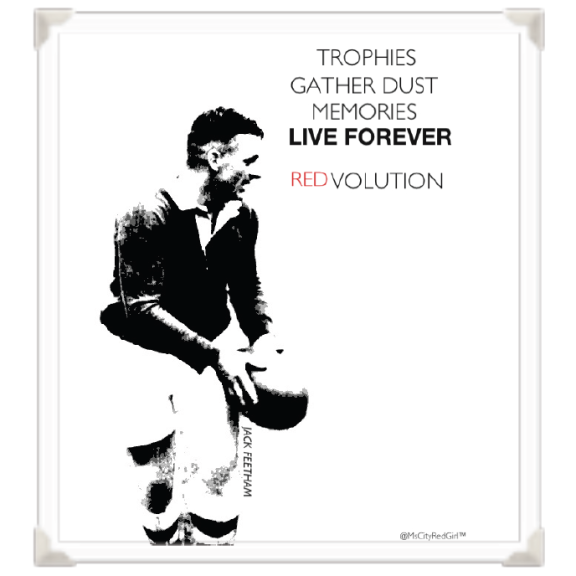 For the soon-to-be renamed Salford City Reds, the above quote couldn't be more apt. With only four remaining fixtures of Super League XVIII and Salford positioned second to bottom, Dr Koukash must turn his attention to enticing both old and new supporters to Barton in 2014.

2015 will bring on the Super League – a 12-team competition after proposed changes to the current licencing structure were agreed by all current clubs at their annual general meeting earlier this month.

By agreeing to cut the number of teams and absolve the current licensing system (which has been in place since 2009), in favour of a restoration of regular promotion and relegation, this new proposal means two clubs will be relegated at the end of next season, making the 2013 off season for Salford's marketing and communications team crucial.

For Dr Koukash the spotlight of viability and supporter attraction will once more be shone upon a club who has failed to increase the number of supporters since the much heralded move to The Salford Stadium in 2012.

Unless you are a Salford supporter, the attendance statistics for the last 6 years may appear to be a mystery, but for those loyal band of supporters who support the original Red Devils, the fact we have still been able to retain a fraction of our hardcore support is a miracle.

In an ever competitive and evolving sports entertainment industry, Salford have primarily failed to provide a quality customer service for nearly a decade. Whilst consumer satisfaction remains at its lowest point, the above statement is in no way attributed to the current small but loyal and passionate team that have had to endure a torrid and morale destroying eighteen months, and whom have worked in an environment that many people would have walked away from.

Salford can turn this epidemic on its head by ensuring that we have a unique voice in supporter and partnership communications. Transparency and honesty are a key component to creating new fans, whilst also satisfying the current clientele.

Make the matchday experience affordable, the current pricing system is too much to ask and the attendance numbers for 2013 is a damning statistic. The below pricing structure would guarantee an increase in attendances:

Expressing sincere gratitude for the people who buy your products and use your services will automatically activate a lot of the behaviour that is needed to create and retain supporters – taking extra time, being flexible to take into account the clients needs on an individual basis whenever possible.

As a team promoting the identity of a proud and historical city, you cannot rest on the on-field results alone, assuming people know what you’re doing and expecting them to buy it. You need to create a community, make them feel like part of something special.

Allow the 'Red Devil' spirit to shine through, show the authenticity of our emotion, continue to share the stories of our heritage and the vision we hold for creating a winning culture once more.

This is what Salford fans will relate to and like about you, even where other clubs may not.

I think it’s important to understand the difference between comsumers and supporters. A true supporter is interested in more than your product. They’re interested in you.

Pay attention to what they say and listen. Reject the formula of giving stock responses to those who’ve taken the time to share loyalty and information about themselves with you.

Try to remember as many details about each individual as possible. Ask questions. Strive for customer superiority so that the fans know that as a club you care about each and every of them, beyond just purchasing a match ticket.

By doing this, the bond between club and supporters grows. 'Junior Devils' become hooked (just like I did), and the interest in the ongoing journey of their sporting heroes will makes them want to stick around for the entirety of they're sporting lives.

Now is the time for Salford to respond, with the funds securely in place and the trap door looming for 2 of the current 14 teams, let's ensure The Salford Red Devils are experiencing Super League heaven in 2014 and not Relegation hell.