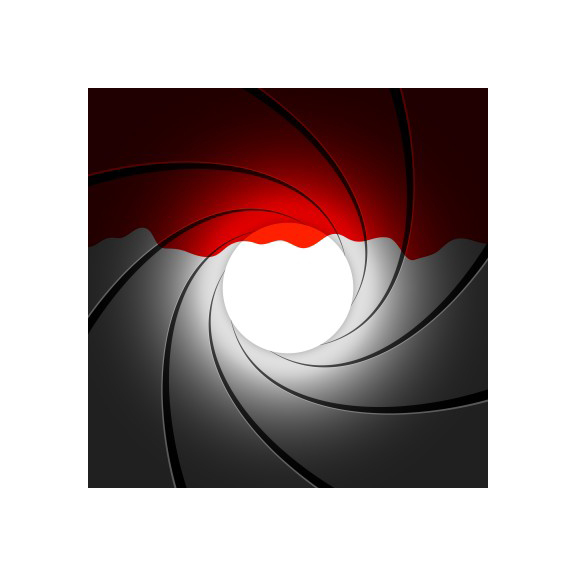 Making films that belong to a franchise can be a difficult task. Fans and critics constantly have their own opinions about what their ideal version of the film would be, and if the current film doesn’t match up to these expectations (for better or worse) disappointment can result.

The EON Productions James Bond Film Series is no exception, and in fact represents the most extreme example of widespread viewpoints. Now in its fiftieth year, the series now boasts 23 official films, with the role of Bond being played by six different actors, each bringing their own distinct interpretation to the role.Add into this mix changing directors, writers, designers, composers, fashion trends and political climates, and you get a wide variety of film genres.

The Bond films can vary from high fantasy (demonstrated in Moonraker (1979) and Die Another Day (2002)) to gritty realism (Licence To Kill (1989) and Casino Royale (2006)). There is also the original literary Bond created by Ian Fleming to consider. Fleming’s Bond exists more on the gritty side of life, but lives in an old world, where the Cold War is at its height and Britain was more of a major power. The challenge of any filmmaker working on the Bond franchise is to balance these elements to create something that will please the majority of fans, but can also compete in the present film climate. This brings us to Skyfall, the current James Bond film starring Daniel Craig and directed by Sam Mendes. Craig’s interpretation of the character is very close to that of Fleming’s, but operates in a modern world. Whereas his first two films Casino Royale and Quantum Of Solace (2008) follow Bond’s early missions as a 00, Skyfall picks up quite some time afterwards and depicts him as more of a veteran.

The idea of whether Bond is relevant in today’s modern world of espionage is crucial to the film’s success as it reinvents the character once more. He is pitted against computer terrorist and former Mi6 agent Raoul Silva, played by Javier Bardem. Bond has to prove that his relatively old fashioned methods are still needed when the villains are harder to determine and find in a digital age.

The film also puts Judi Dench’s M in the centre of the action, and although Naomi Harris and Berenice Marlohe give sterling support, M is the true ‘bond lady’ of the story. Bardem’s villain is arguably one of the best in the series – charming, enigmatic and visually interesting, Silva could have been included in any Fleming novel.

As the film is being released on the fiftieth anniversary of the very first James Bond film Dr No (1962) there are various nods to past achievements and also popular characters. Therefore we are treated to the return of Q, now more youthful and adeptly played by Ben Whishaw, the Aston Martin DB5 (guns used and ejector seat intact), the traditional M office (not seen since A View To A Kill in 1985) and a grand opening titles sequence. It is also good to note that these elements are seamlessly blended into the story and are not just paraded out to meet fan demands. This is where Die Another Day failed spectacularly as a Bond anniversary movie as it sought to shoehorn every reference it could find, resulting in a poorly balanced and often silly film. However, Skyfall also sets out to take its own risks and in doing so redefines what a Bond movie can be. The action is firmly centered in the UK, alludes to personal relationships within the key characters, and dwells on Bond’s past (something that has only been mentioned in passing until now). With other recent movie franchises having given greater depth to their heroes (Christopher Nolan’s Dark Knight Trilogy being exemplary), the producers have sought to flesh out the character of Bond, but achieve the trick of not giving too much away.

Overall (and without spoiling the plot) Skyfall is a successful reinvention and leaves the series in good health for the future. As a film it looks beautiful (photography courtesy of Roger Deakins), has spectacular action sequences, and is a very well paced film (more so than Casino Royale, which clearly has two distinct halves). Although not everyone will be pleased with the film (as I mentioned before), Mendes and company have crafted what can only be described as one of the strongest films in the series’ history.