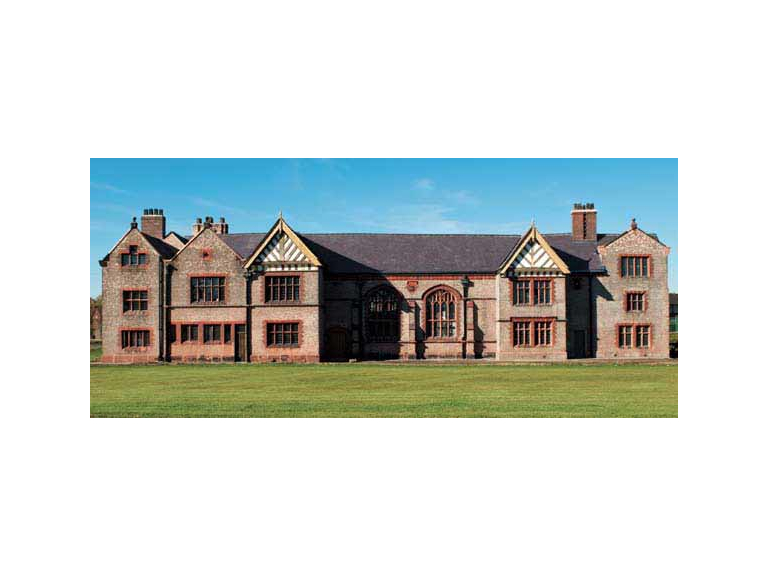 Not only did Salford’s very own architectural treasure Ordsall Hall win the national Building Conversation Category at the RCIS Awards last year, but in November they also snagged ‘Best Small Visitor Attraction’ at the renowned Manchester Tourism Awards. With all Manchester and Salford have to offer, this was a truly prestigious award for Ordsall Hall to win, especially after their earlier award victory in 2012. The Hall was even up against other attractions such as Go Ape, Afflecks Palace, and the Manchester City Stadium Tour. These deserving wins just go to show that Ordsall Hall truly is a gem in the heart of Salford, and that the old hall goes from strength to strength as the years pass.

With a winning exhibition and events calendar, as well as being the host of wedding shows AND weddings, Ordsall Hall really is one of the best attractions and venues the city has to offer. Not only is it a beautiful architectural site to visit, but there are great things to do for kids and adults alike, as well as interesting historical facts about Salford to be learnt! Why not see what Ordsall Hall has on offer for your family to do in 2013?