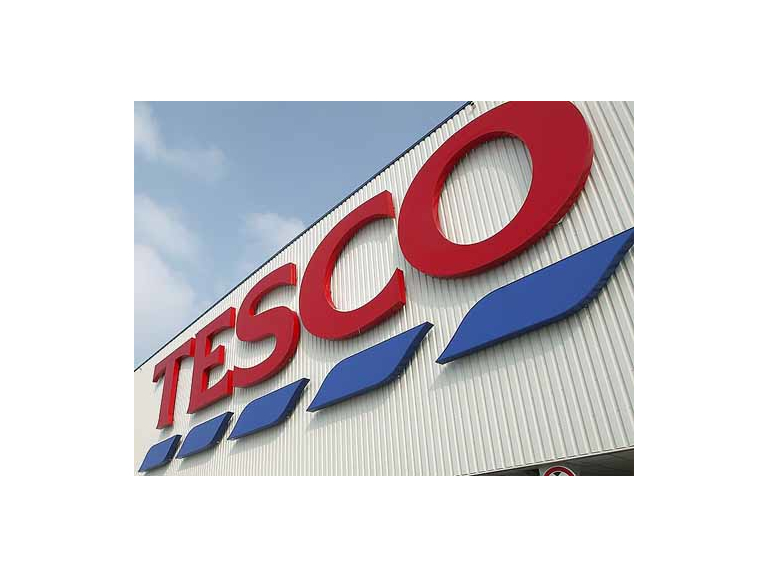 If you live in areas in the areas surrounding Salford Precinct and Tesco is your supermarket of choice, you have most likely survived your food shopping life by flitting between Irlam and Walkden, with Monton’s Tesco Express in-between for essentials. But now the centre of Salford is set to have its very own huge Tesco, what are the implications? Sure it will be much more convenient for people local to the precinct, but do we really need it? Whether we like it or not, it’s already half way built, and there are currently diversions around Salford Shopping City, meaning the regular bus stops have been moved to the opposite site of the complex to avoid the disrupt caused by building work.

There aren’t many independent butchers, bakers or greengrocers around anymore in this day and age, but it does seem that this hypermarket will take away yet more custom from smaller stores on the precinct and in surrounding areas.

Like many supermarkets before it, Salford’s new Tesco will most likely bring a divide in opinions; it will certainly provide convenience for some locals, but it remains to be seen whether or not there will be a negative impact on nearby shops and Salford Precinct.