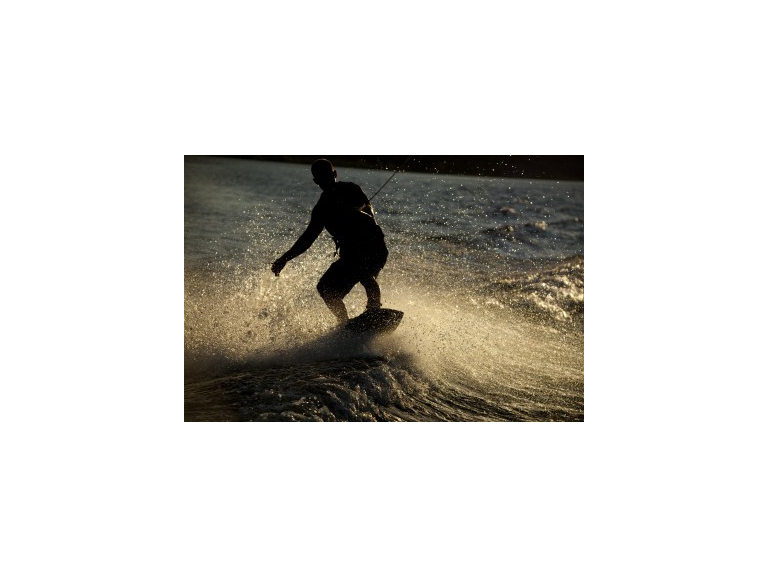 Salford Quays really has become an iconic place over the past year or so, and is evidently continuing to flourish in 2013. Not only is Salford’s MediaCity now the home of the BBC, (and soon ITV too), but the nearby Water Sports Centre on the Quays now has its own great developments too. The 8th April will see the opening of a new ‘wake-park’ on the Quays, as part of the already thriving water sports programme.

Wakeboarding is a combination of waterskiing and snowboarding, and with obstacles such as ramps and fake waves at Salford’s new Wake Park, it really can be quite an extreme sport! The creators of the park have even eliminated the need for a boat, by installing overhead cables which pull wakeboarders along.

The idea has already had an immense response on Facebook, and it is hoped that thousands will come to the official launch in May. This could be another great asset for Salford, as it will hopefully bring in Wakeboarding enthusiasts from all over to use the park, and is also a great activity for tourists looking for exciting things to do in the city!