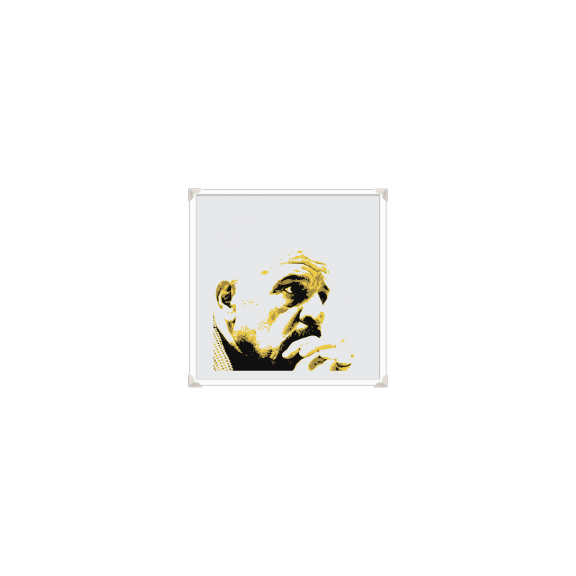 Another week another drama in a season of disappointments. Last week The Reds who, after fielding 14 players briefly during the closing stages of their televised 34–30, win against the Castleford Tigers at the Salford City Stadium on April 27th.

The incident happened when Reds prop forward Darrell Griffin and the player who was replacing him, Vic Mauro, both became involved in tackles while the club had 14 players on the field of play.

Yorkshire outfit Castleford made an official complaint which saw The Reds initially fined £10,000 after being found guilty by a Rugby Football League tribunal of breaching the rules.

However, despite Dr Koukash appealing against the decision The RFL have controversially halved the original fine but also set a dangerous precedant by also hitting Salford with a 2 points deduction.

This deduction of points means Salford drop to the foot of the table, with London Broncos moving above them.

In a statement, the RFL said: "The tribunal handed down the increased sanction after rejecting Salford's appeal against the original fine of £10,000 imposed at a hearing on May 8.

"Salford were deemed to be in breach of operational rules B1.1 (general competition rules – laws of the game); B2:4 (match day operations manual (section D15 – interchange); and D1.8 (a) (serious or persistent breach of the RFL operational rules).''

"I would hate to have lost that game because our opponents had an extra man out there, I just think it sends out a poor message, that if you are prepared to pay for it then you can get away with it.'' – Tony Smith

What makes this punishment a bitter pill to swallow for The Reds is the lack of consistency from The RFL. In 2006, St Helens were charged with misconduct after a similar incident against Hull and were fined a paltry £100. Whilst Bradford Bulls whom briefly had 14 players on the field when they played Salford only a few weeks ago, have received no warning or punishment.

The above sanctions have obviously rattled Reds owner Dr Marwan Koukash who has expressed his annoyance at The Reds unfair treatment:

"We are extremely disappointed with the outcome. Obviously when the fine was imposed, we thought it was very, very harsh and that is why we appealed." – Dr Marwan Koukash

Marwan isn't the only one dismayed as The Salford supporters continue to suffer in what has been an already disappointing season.