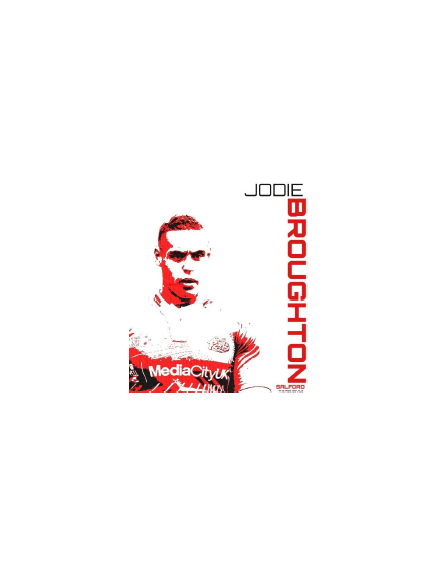 Salford were left humilated as Wakefield snapped their four-game losing streak to keep them in the hunt for a play-off spot.

Trinity outscored the Reds by eight tries to two in a romp which leaves the Reds second from the bottom of The Super League.

In front of a paltry crowd at the Salford City Stadium, Salford struck first and gave the loyal Salford supporters false hope as returning winger Danny Williams gleefully accepted a Gaskell offload to score on the eleventh minute. Unfortunately, that was as good as it got for the home supporters as Wakefield went on to stamp their authority on the game.

Former Cronulla Sharks Paul Aiton replied for Wakefield shortly after and that was the cue for a demolition job. Superb Trinity captain Danny Kirmond sliced through the paper thin defence, as did Dean Collis, Richie Mathers, Paul Sykes, Oliver Wilkes, Ben Cockayne and Peter Fox who all helped themselves to tries, as the lowly crowd showed their disapproval with a chorus of booing and jeers.

Meanwhile, ex-Leeds Rhino Lee Smith was in impressive form for Wakefield with the boot as he kicked seven goals to compound the Reds misery.

For The Reds, the only highlight of the match was an impressive solo effort from the out of contract speedster Jodie Broughton, who intercepted a Tim Smith pass to gallop 80 metres.

"A lot of people didn't show up in the manner that we practised this week. I'm extremely disappointed. Shows like that can appear gutless sometimes. Some of the soft tries are hard to accept." – Brian Noble

But it was scant consolation for the home supporters who were left once more embarrassed and wondering when change will come.