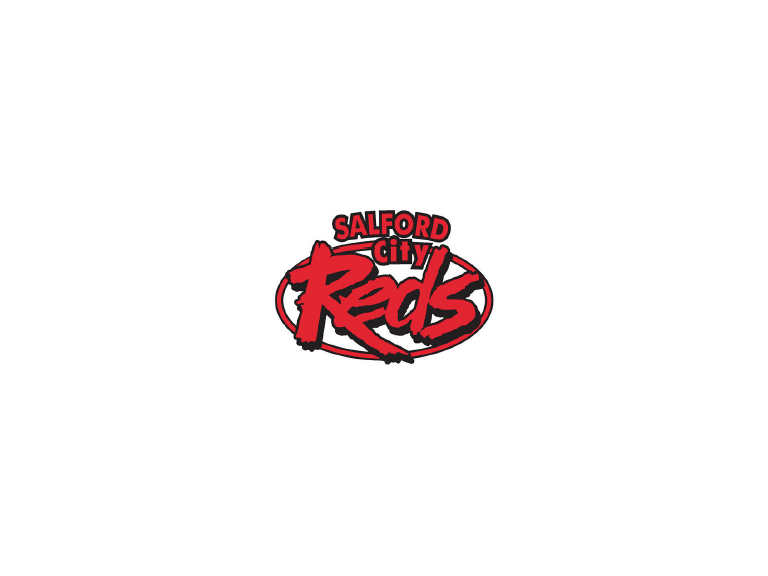 Salford can count themselves hugely unlucky after coming away from the KC stadium empty handed. A young Reds side arguably put in their best performance of the season against Challenge Cup finalists Hull FC.

Salford travelled to Hull once more without key players Jodie Broughton, Martin Gleeson and Wayne Godwin, whom all remain out with a multitude of injuries.

Brian Noble continued to show faith in Salford's impressive academy stars and his faith was quickly rewarded as Salford dominated the game throughout. It was on the 11th minute that the Reds crossed the whitewash after a superb Lee Gaskell 40/20 gave Salford crucial field position, resulting in Ryan McGoldrick touching down at the side of the posts, Sneyd adding the conversion with ease. It was ex-Salford captain Daniel Holdsworth that brought FC back into the fold with a pinpoint kick that found former Castleford man Joe Arundel, a try that Danny Tickle has no problem converting. The contest continued to be a battle of attrition with Nobles' young guns taking the upper hand through speed merchant Danny Williams as he squeezed in on the corner, a difficult touchline conversion was superbly slotted over by Castleford Tigers bound Marc Sneyd.

With the score 12–6 in favour of Salford, FC coach Peter Gentle introduced plucky halfback Aaron Heremaia who's attacking style posed a constant threat. Despite being under pressure Salford managed to hold onto a 6 point lead going into the halftime break.

Salford started the second period as they did the first, performing superbly and looking good value for a shock away victory. The Reds halfback combination of Sneyd and Fages dominating play, Reds starlet Fages continuing his impressive form that should see him runaway with player of the year award.

Despite an avalanche of Reds pressure it was Hull who delivered the sucker punch when FC Hooker Danny Haughton launched a beautiful pass for Aaron Heramaia to score, once more Tickle was spot on with the conversion bringing the scores 12–12 and a tense last quarter was now on.

Salford looked the more dangerous of the sides with Gaskell and Fages both going close, with Hull looking tired and only 3 minutes remaining it was Marc Sneyd that took the initiative and landed a drop goal to put Salford 12–13 ahead.

With only 90 seconds left to play, FC showed their class when regaining possession from a short kick-off. Salford's heroes were then left heartbroken as a Danny Houghton pass found Joe Westerman who powered over the line to snatch victory for the Arlie Birds.

Despite the heartbreak of defeat Reds coach Brian Noble was left with plenty of positives:

In attack we looked really threatening and we had a lot of chances that we didn't take but at least we are making the opportunities. One short kick-off and a break on the line and it's very tough to take.

I thought Theo Fages and Marc Sneyd controlled the game at times and played well."