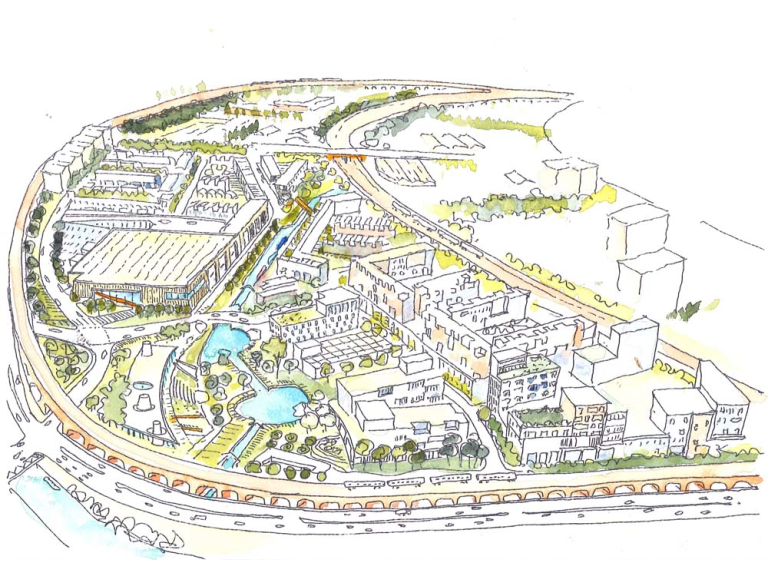 A couple of weeks ago, proposals for the Middlewood Locks site in Salford were finally revealed to the general public. The decision has been up in the air since the site was purchased by the Scarborough Development Group early in the year, but the local residents living nearby the site are now out of their misery. The 21-acre piece of land is set to be used for hundreds of new family homes and maisonettes, alongside a community building for education, a sports and leisure facility, and even the possibility for retail and commercial spaces...quite a considerable development!

Plans for the use of the site were not taken lightly, and major public consultations have been carried out since the Scarborough Group bought the site. From a resident’s point of view this is really nice to see, as development groups certainly don’t always take into consideration the needs of the surrounding area or the viewpoints of local people. Having heavily consulted the nearby residents, plans can go ahead that will hopefully bring the most benefits for the Salford area. Local dwellers were even invited to see the plans and share their views last week, showing a real sense of community between the development group and Salfordians living near the site.

Middlewood Locks is set to be a thriving new neighbourhood once developments start, so watch that space!