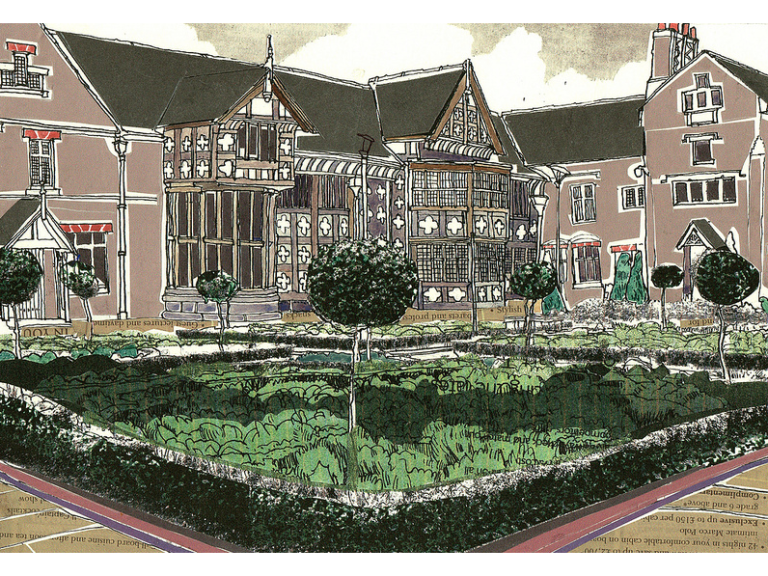 It’s no secret that funding for galleries, museums and historic institutions is tight, and that budget cuts have been rife over the last few years. However it now seems that this struggle for money has reached Salford’s own historic house, Ordsall Hall, and it may now be facing closure on Fridays.

The Hall is a popular destination for local schools to bring young students, not only for the interactive activities but also to learn about the history of the city they live in. Losing a further opening day will mean Ordsall Hall must cut back on having as many school visits, which is sad for both the Hall and local schoolchildren. The Friday closure plan has stemmed from Salford Community Leisure, who now run the Hall, in a bid to save 25,000 pounds. However considering SCL’s executive directors had pay rises of over £18,000 last year, it is clear where priorities lie.

There is currently a petition circulating to protest against the closure of Ordsall Hall on Fridays, stating that this plan breaches the conditions of the Heritage Lottery Funding the Hall received a couple of years ago. As a true gem within Salford, it is a sad fact that the future of Ordsall Hall is uncertain, and hopefully future budget cuts won’t affect more important parts of our city’s history!

This beautiful image is from larosecarmine's photostream on Flickr: http://www.flickr.com/photos/larosecarmine/7886822572/