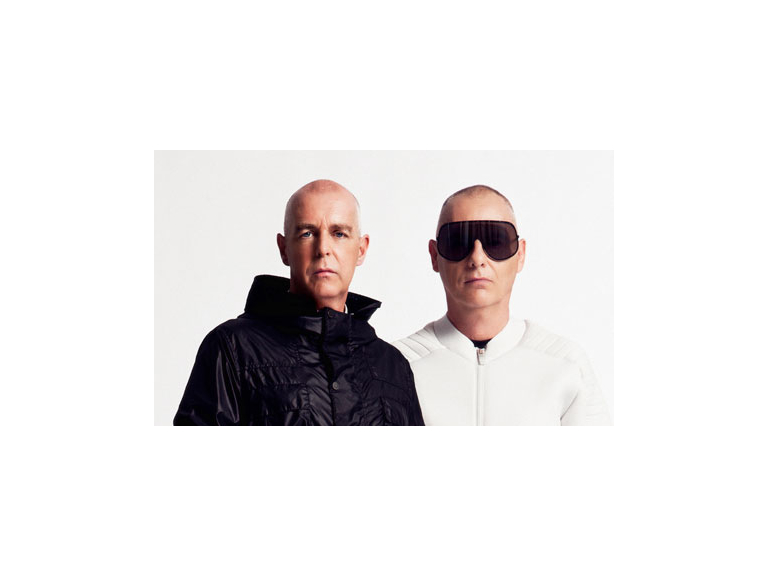 On December 5th, the Pet Shops Boys will be visiting our fair city of Salford for a special performance with the BBC Philharmonic, at their studios in the BBC Headquarters. This is all part of a specially selected programme of shows put together by BBC Radio 2, during their ‘BBC Philharmonic Presents’ season. In September Radio 2 announced an amazing line-up of acts who have been performing over recent months, including the likes of Muse, Florence and the Machine, Train, The Script and many more!

The idea behind these sessions is that listeners will have the chance to get up close and personal with some huge internationally-renowned acts, and hear one-off performances of them playing with the Philharmonic...perfect Christmas listening! The Pet Shops boys will have the full force of the BBC Philharmonic behind them when they perform in Salford next week, and the show will even include a tribute to the late great Alan Turing (The Pet Shops Boys love a bit of computer science!)

It really is an honour for Salford to be part of such an amazing line-up of events, and to have the Pet Shops Boys here in the city, so tune in on the 5th for what promises to be a very special performance!