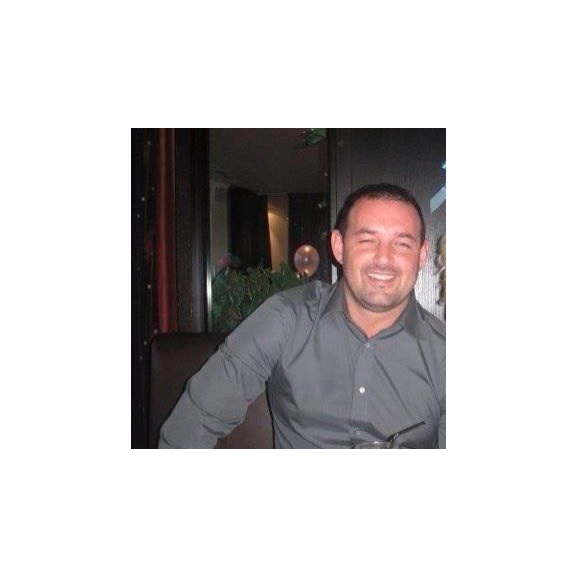 What is Motor Neurone Disease (MND)?

You may know motor neurone disease as the condition that Steven Hawking has miraculously survived for over 35 years, but for many the life expectancy is not nearly as forgiving as this. As a rapidly progressive disease, patients diagnosed with MND are normally given 2-5 years or less to live, which is why it’s important to catch it early. With around 5000 sufferers in the UK and no known cure, this is an extremely cruel disease. Its cause is unknown, and strangely enough it affects twice as many men as women.

Local former rugby player Phil Byrne has sadly just been diagnosed with MND, and so local people are holding a fundraiser for him on the 20th April, details of which can be found on our events page. This fundraiser is to raise money to send Phil over to America, where he could have possibly life saving surgery. If you would like to help, or have been affected by MND and want to donate to possibly save Phil’s life, then come along to the fundraiser.

Alternatively you can discuss donations with Tammi Allen by calling 07508 587776!

5 people a day die from MND in the UK alone, so do all you can to help out this worthy cause!

Charity in Salford
To see the businesses in our Charity section, please click here.
Latest Articles