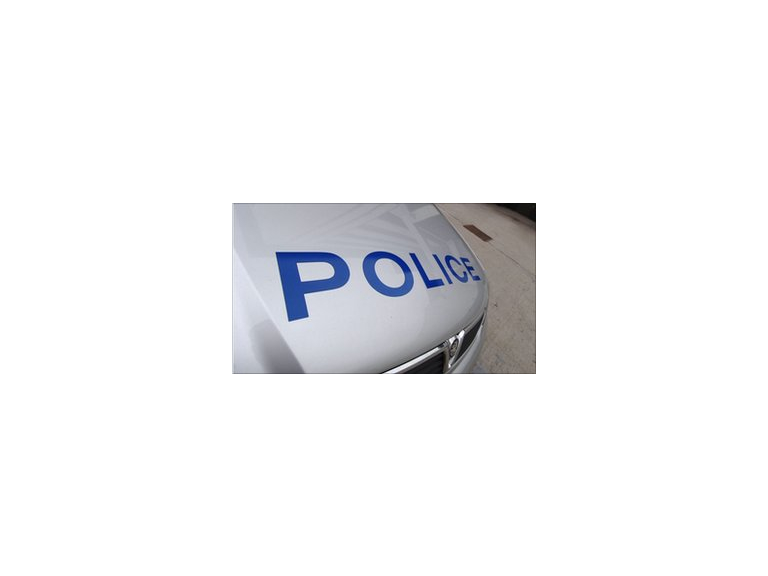 It’s hard to believe that anyone would want to commit crimes around the Christmas period, but unfortunately it happens year in year out. Domestic robberies can often increase due to thieves knowing houses are filled with gifts waiting to be given, and once Christmas has passed criminals are on the lookout for people using fancy new phones and gadgets! It seems this trend has started early this year, with several incidents around the Eccles Old Road area of Salford being reported to police recently.

Last week a woman was held up at knifepoint by two youths on bikes just off Eccles Old Road, demanding she give up her phone. She was threatened further when she told the teenagers she had no money on her, and eventually they gave up ran off with her phone. Local residents and those that work nearby are being warned by police not to walk home alone in the dark early hours or late at night, in case the youths continue these robberies. Additionally it is advised not to walk in the dark whilst using a phone, as this attracts unwanted attention from criminals.

The last thing you need in the run up to Christmas is a pricey phone or mp3 player to replace, so keep valuables (and yourself!) safe, and get a lift or taxi where possible!