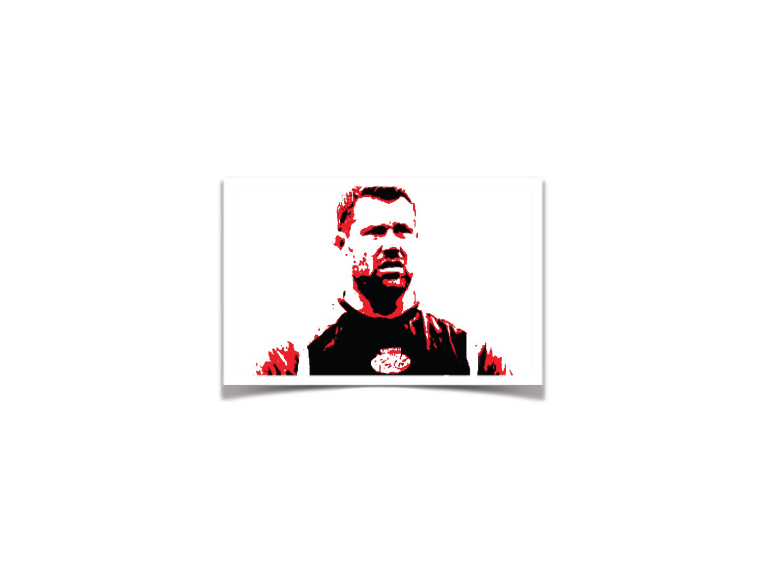 Salford ensured it was a magical visit to The Etihad for Dr Marwan Koukash as they proved victorious over a strong Widnes side on Day 2 of The Magic Weekend in Manchester.

The impressive victory saw the Reds move off the bottom of the Super League table leapfrogging The London Broncos.

Despite the Reds never trailing they were made to battle every step of the way, with ex-Widnes forward Jordan James' second try proving decisive just 3 minutes from time.

The impressive Joe Mellor scored a hat-trick for the Vikings, who paid the price for some poor defence in the final quarter of the game.

Widnes started off the stronger and threatened to take the lead until veteran hooker Jon Clarke's pass was intercepted by Reds centre Lee Gaskell, who raced 90 metres to score, with Marc Sneyd converting.

Salford then doubled their lead when Jordan James accepted Ryan McGoldrick's short pass and forced his way over from close range. Sneyd again converted to ensure a 12–0 lead.

Despite looking the stronger of the two sides in the first half, Salford went on to concede as a Jordan James knock on, halfway out in the final moments, resulted in Chemics captain Kevin Brown producing a grubber kick which Joe Mellor touched down. Jack Owens converted.

After the re-start Salford again fell victim to an opportunist try. Ex-Swinton centre, Phil Joseph, made soft yards up the middle and, despite a Cameron Phelps' offload that went to ground, Mellor hacked on twice resulting in the ball sitting up nicely allowing him to scoot in at the corner. Unfortunately for Widnes, Owens' missed conversion left the score at 12–10 to Salford.

The game wasn't without controversy as French referee, Thierry Alibert, went to the big screen after Jodie Broughton had scorched 70 metres to the line. Despite looking like a perfectly good try, interference by Reds centre Lee Gaskell on a defending Rhys Hanbury ensured the 4 points were denied and a penalty awarded to Widnes.

After an hour of play and only 2 points seperating the sides, it was Salford captain Martin Gleeson who handed-off Cameron Phelps to glide through the Widnes defence scoring his first try for Salford in the process. Young Marc Sneyd proved unsuccessful with the kick and with only twelve minutes remaining Salford held a slender 6 point lead.

Sky Man of the Match, Mellor quickly replied for Widnes with a similar run, outfoxing Ryan McGoldrick for pace on the outside to complete his hat-trick with Owens converting to level the scores at 16–16.

With both defences tiring now it was 'Le Prince' Theo Fages who stepped up to take advantage crossing the whitewash, as the ragged Widnes players hung back expecting a drop-goal attempt. Sneyd this time converted but, with only six minutes remaining, Widnes captain Brown went over from a quick tap penalty a metre out and Owens levelled the scores.

However, there was to be a final twist in this pulsating contest. After Sneyd's drop-goal attempt was charged down by Eamonn O'Carroll, the resulting deflection was gleefully collected by the Reds, and with only seconds remaining, it was the ever improving Jordan James who powered over for his second of the game stealing the points for the Reds.