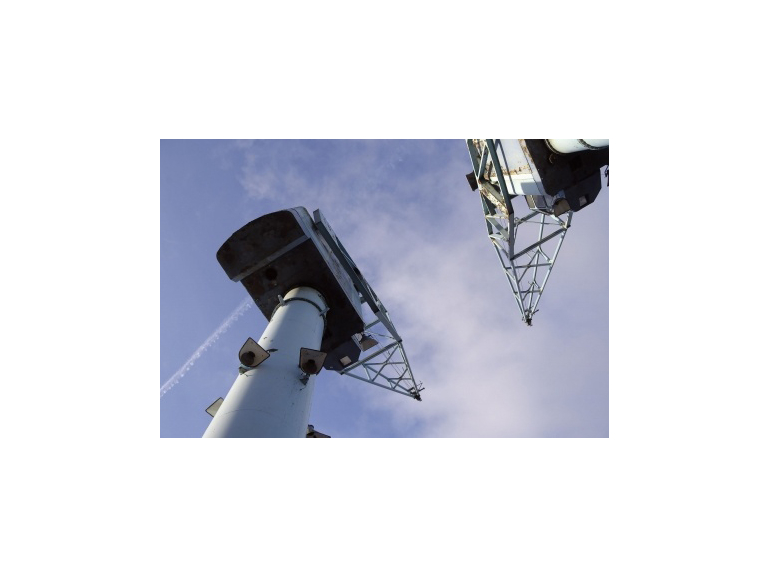 There is no denying that the redevelopment of Salford Quays has reaped endless benefits for Salford and the local people. The introduction of the BBC and ITV has injected employment into a run-down area – making Salford a much more attractive prospect to the rest of the UK.

This rejuvenation is fantastic but it would be wrong to just forget about the legacy of Salford Quays and its illustrious history, when the area played host to the Salford Docks. Opened in 1894, the Salford Docks brought employment and people into Salford, much like MediaCityUK today, and at its height played a massive part in making Manchester Docks the busiest port in Britain.

A vital part of the history of Salford Quays, and the docks, are the iconic blue cranes that have towered above the area since 1988. They have been a recognizable landmark for many years, being a mainstay of our city’s skyline – which has recently been altered by the introduction of MediaCityUK.

However, our blue cranes have come to the end of their life and their time has come for them to be decommissioned. It is a sad and big moment and evokes great memories of Salford in the height of its power. They are due to be demolished today – join me in saying goodbye to those big, iconic, blue landmarks.