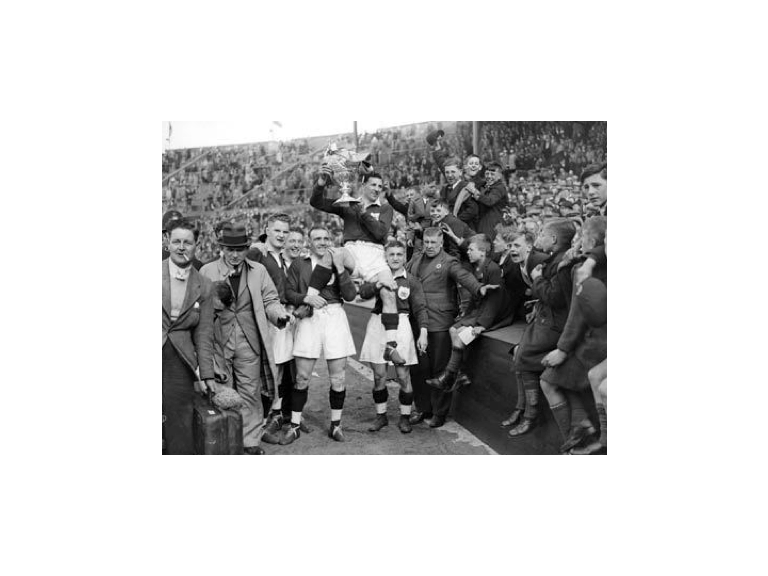 The Salford Red Devils once more head to The KC Stadium to face a side that demolished them 30–8 with ease only a week ago.

The Airlie Birds returned to their winning ways last Friday as they displayed the commitment and ruthlessness head coach Lee Radford had demanded after a brace of disappointing defeats left the former FC prop questioning his squads' intensity and commitment.

This rallying call appeared to have had an immediate impact, the Black and Whites were clinical in attack, Australian halfback Jacob Miller and full back Jamie Shaul both scored to give the home side a 12–4 half-time lead before they pulled away with ease in the second half with further tries from Ben Crooks, Richard Horne and Liam Watts. Greg Johnson and Junior S'au were the try scorers for Salford, continuing their individually impressive season.

Red Devils' head coach Brian Noble was left disappointed paying tribute to Hull's energy, whilst conceding that his side failed to deal with the energy shown by the hosts inspite of their recent defeats.

"Hull were really energised, vigorous and ran hard. We knew there was going to be a backlash and we didn't handle it, so that's the disappointing element for me."

Despite Hull having the advantage over Salford, Noble still believes his Devils can leave the KC victorious tonight as Salford's Challenge Cup Campaign kicks off.

Salford will be without second row forward Andrew Dixon who sustained a leg injury in the same fixture. whilst Dr Koukash's men will recieve a timely boost as star enforcer Gareth Hock is set to return from injury after missing the last four matches.

For Salford supporters this is the trophy they would dearly love to win. Heartbreak has been the tale of Salford's challenge cup history where they were semi-finalists in 1997 and 1998; defeated finalists in 1939 against Halifax under Lance Todd, and later under the ownership of Brian Snape, Salford were defeated by Castleford in 1969. Salford's one solitary Challenge Cup triumph came in 1938 when an Albert Gear's try ensured Gus Risman lifted the trophy as Salford defeated Barrow 5–2.

The pressure to deliver silverware couldn't be bigger with Dr Koukash being very vocal with his desire to see his club reach Wembley. He is even providing free transport to the KC stadium for Salford supporters! Depsite the expectation to deliver, it will take a huge effort from every player if they are to turn over an FC side that has a glorious history when it comes to lifting that famous trophy.