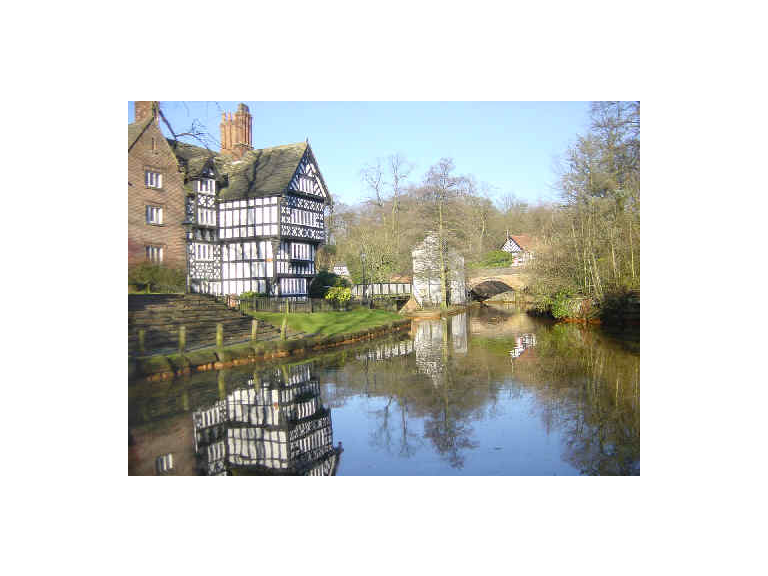 Peel Holdings are a big name in Salford, and are perhaps most well known for owning the Trafford Centre, and various other big developments around the city. However, it seems that P.H. are now coming even closer to home, in planning to build on what seems like every bit of greenery we have left in Salford, particularly in the areas along Worsley Road and spreading into Monton. While the government favours developments taking place on ‘brownfield’ sites, Peel Holdings unfortunately owns only ‘greenfield’ sites, many of which have greenbelt status. But this apparently won’t stop them building on it, as they have plans to build over 600 houses on the aforementioned pieces of land.

What these opportunist developers don’t seem to understand is that, Salford doesn’t necessarily want more housing, it wants to keep the few bits of untouched land it has left for future generations to enjoy in the spring and summer time. Andrew Moore, an enraged Salford local, has set up a Facebook group against the new developments entitled WRAGE (Worsley Residents Against Greenway Erosion). Now with several councillors and MPs involved, Andrew encourages you all to stand up with him against these new builds, so join the Facebook group by following this link http://www.facebook.com/groups/wrage/. And you can also vote to save pieces of land around Salford by CLICKING HERE.

If you want green fields left for your children to play on in Salford, have your say about these plans!

Regeneration in Salford
To see the businesses in our Regeneration section, please click here.
Latest Articles