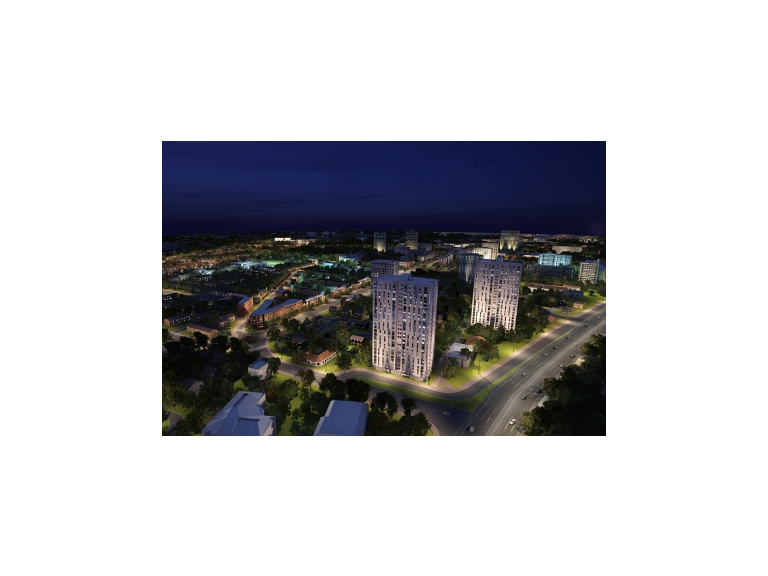 After many years, and a few unfortunate set backs and delays, the plans for regenerating the Pendleton area have been given the green light. Finally! I can't express how great this is for the people of Salford enough but what actually does regeneration mean for Pendleton?

The £400m scheme was conceived with the goal of improving the Pendleton area and aims to do so, mainly, by building 300 new homes and refurbishing 1,253 more properties. This includes the tower blocks that loom over Pendleton, with new kitchens, bathrooms and windows. However, the regeneration doesn't stop there with changes to Clarendon Park and other green spaces being part of the full project.

This is great news for the people of Pendleton but what caused the project to be shelved for a few years? The reason can mostly be attributed to the Salford and Manchester riots of 2011. During the riots, Salford Shopping City (situated in Pendleton) was where the greatest concentration of the riots were in Salford and the Government were dithering over the costs of rejuvenating the area.

This is a fantastic win for the local people and this regeneration will bring a slew of affluence to an area that people will be proud to call home again.

Builders in Salford
To see the businesses in our Builders section, please click here.
Latest Articles