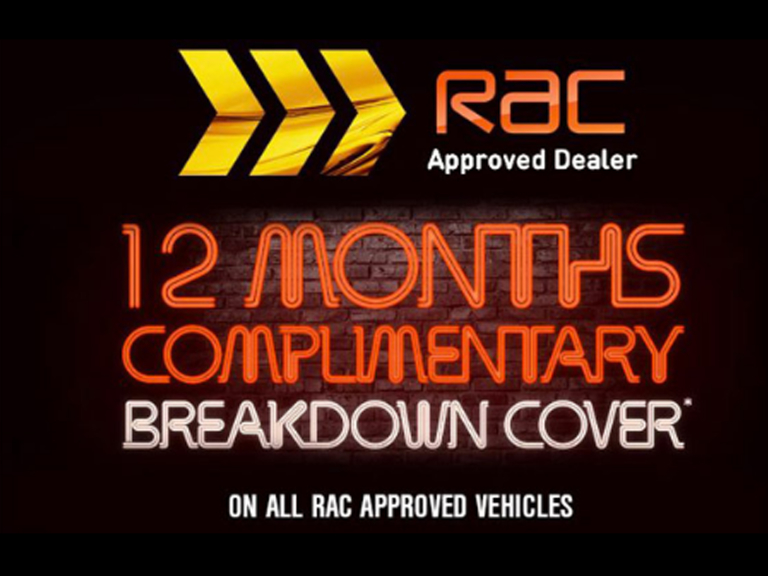 In just a few days time, GE (or Gender Equalisation) Day will be taking place throughout the UK. For some, this will bring a long overdue change which sets equal Insurance premiums for both males and females; for others, it will be a nightmare for yearly financial budgets.

Many of you will have heard talk of big changes happening in the Insurance Market over coming months, and this seems to have happened quicker than people thought. On December 21st, males and females of the same age will have to pay the same Insurance premiums for various kinds of Insurance. It seems for most categories, such as Life Cover, Critical Illness Insurance, and Car insurance, women will see the biggest change, paying up to 25% more for certain kinds of insurance, in comparison to men who will often be seen to be paying just 6% more, or 3% less for some cover.

Car Insurance has always been a big issue between genders, particularly with young males paying considerably more than young females, but this is all about to change. According to statistics, men under 20 could start saving up to £1000 on insurance a year, whereas women will be paying nearly £250 more in some cases.

We will most likely all be affected by these changes, but to ensure you aren’t paying over the odds, always use comparison sites to get the best deals on all kinds of Insurance!