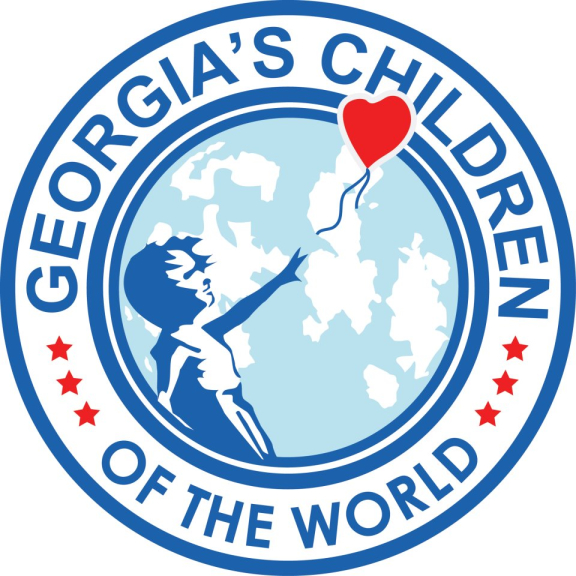 If you haven’t already heard of it, the charity ‘Georgia’s Children’ was set up a couple of years ago in memory of of Georgia Murray, who, despite having problems with her heart since birth, was the most warm and loving person you could ever meet. She was taken tragically in 2010 at just 19 years old, following another of many operations that were necessary to try and keep her heart working properly.

In memory of his kind and beautiful daughter, Steve Murray created Georgia’s Children, and has so far raised an amazing amount of money in aid of suffering children around the world. Steve has also personally helped out with some terrific projects in places like Cambodia, alongside the charity CHOICE, who he helps support with the Georgia’s Children charity. Such projects include taking clean water to villages, installing safe solar lights into homes, facilitating learning for children whose families can’t afford it, helping provide uniforms, transport and books for new school children, providing nutritious meals, and even teeth cleaning.

Together the 2 charities also help children suffering from various illnesses, including heart conditions, and are looking to set up projects in other places around the world. They run solely from donations, and Georgia’s Children provides around 25% of the £35,000 a year needed to keep CHOICE running as effectively as it has been. Last year the charity organised the ‘G Festival’ in order to raise funds for aforementioned projects, and its success has spurred Steve to bring the festival back for 2013, and hopefully raise a record amount of money for Georgia’s Children. 100% of any donations made are put directly into the projects run by the charities, right where Georgia would of wanted them!

For more info you can visit either of these websites -

This years’ G-FESTIVAL will take place on Bank Holiday Sunday 5th May!

Charity in Salford
To see the businesses in our Charity section, please click here.
Latest Articles