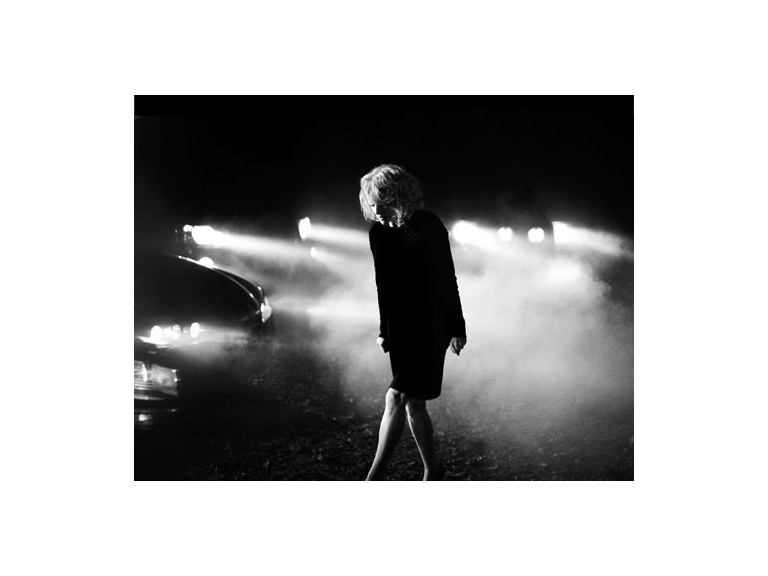 It wasn’t long ago that I was writing about the launch of The Lowry’s new exhibition series ‘Performer as Curator’ that seeks to give a rare insight into the possible inspirations and workings of your favourite performers! The first performer to present their work to The Lowry was Alison Goldfrapp and she has been a revelation.

Her exhibition has been extremely successful as it shows her personal inspirations through the painters, filmmakers, illustrators and photographers who have shaped her own artistic vision. The great people of Salford have been flocking to the exhibition just to catch a glimpse of the fantastic workings.

And now, Alison Goldfrapp will be returning to Salford for a fantastic concert just over at The Lowry! Alison will be performing tracks from her top ten album ‘Tales of Us” on Thursday 27th March 2014, and with her exhibition closing earlier that month, it is a great way to round off Salford’s honored experience with the Singer-Songwriter.

Tickets go on sale at 10am Friday 13th December 2013, so be sure to book your ticket sooner rather than later. This will be a fantastic celebration of great music from a talented performer.