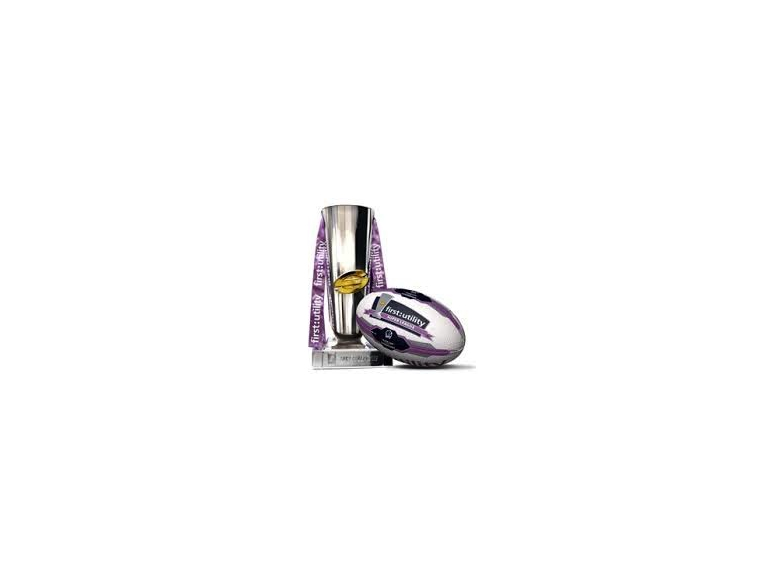 Salford welcomed a strong Hull KR team to the AJ Bell Stadium on Saturday night 10th May for a fixture neither side could afford to lose. The Red Devils had dropped to 12th in the table prior to kick-off as a result of Wakefield Trinity’s victory over Widnes on Friday night. With the heavens opening it wasn’t a surprise to see a lower than expected crowd (just under 4,000) coming out to see if Salford could deliver the goods.

Iestyn Harris was without loan full back Greg Eden, who joined Salford from KR a fortnight ago. The loan agreement ruling his omission from playing against his parent club. This gave a welcome return to action for Australian Jake Mullaney who had been missing due to an unspecified injury.

Salford who have lost their last four fixtures, the last victory was away at Bradford on the 11th April, were desperate to give Captain Adrian Morley a victory as he celebrated his 37th Birthday.

With the rain lashing down both sides played dour football, neither side able to hold onto the ball as the early stages were littered with handling errors, but it was Salford who struck first on the 21st minute, leading try scorer Francis Meli gleefully received a looping Rangi Chase pass to touchdown in the corner, Mullaney unable to convert. Hull KR hit back only 4 minutes later when great hands from the KR halfbacks sent Kris Welham in for a try in the corner to make it 4–4.

Despite Salford pressing through the hard work of Gareth Hock and Junior Sa’u it was the Robins who nudged ahead taking the lead on 29 minutes when Mullaney failed to collect a Travis Burns' kick the wet conditions gifting a try to Hull second row Larroyer. Burns conversion was successful as KR led 4–10 at the break.

Whatever Harris said at halftime had the desired effect, Salford buoyed by a Chase 40/20 gave improved field position, a barnstorming run from in form centre Junior Sa’u resulted in Meli crossing the whitewash for his second try.

A period of dropped ball followed, the conditions going from light showers to heavy downpour making it impossible to play expansive football. The visitors regained the lead on 59 minutes when loose forward Neville Costigan latched onto a Burns' grubber kick to score the Robins' third try.

With the home crowd firmly behind the Red Devils the tempo was increased and the New Shed was in raptures on the 63rd minute as Martin Gleeson scored after a towering Chase Kick, Mullaney kicking his second goal.

Both sides looked nervous as they traded set after set. Ben Cockayne fumbled a drop-goal attempt while Rangi Chase nearly succeeded with an attempted one-pointer from 45 yards out, hitting the crossbar.

Salford’s star man Gareth Hock continued to wreak havoc as he burst through several tackles to cut clear with a minute to play. Heartbreakingly the victory wasn’t to be as Mullaney couldn’t collect the pass from Hock which would have certainly been the match winner.

Upon reflection neither side deserved to lose and for Iestyn Harris and his side it was a point gained rather than lost as they head into Saturdays' ‘Magic Weekend’ Fixture against Widnes Vikings at the Etihad Stadium in a determined mood to avenge last months' Challenge Cup defeat.