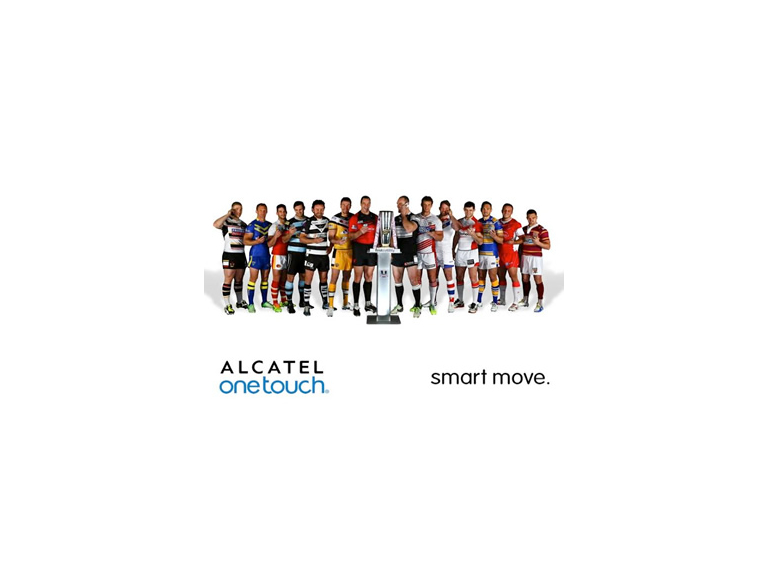 Salford Red Devils are due to take the short trip to their sister City Manchester when they take on Widnes Vikings as the much-anticipated “Magic Weekend” kicks off on Saturday 17th April. Salford, despite an injury crisis on the field will enter Saturdays contest in a buoyant mood after the midweek announcement that Leeds Rhino’s winger Ben Jones Bishop will become a Red Devil in 2015.

Despite bids from both Warrington and Hull FC the Leeds born England Knight expressed his excitement about linking up with Red Devils owner Dr Koukash and fellow new boy, Kiwi International Fullback Kevin Locke at the AJ Bell Stadium next year. The signature of Jones Bishop is further proof that the Devils under Dr Marwan Koukash have real pulling power when it comes to the transfer market.

Despite the announcement of new arrivals in 2015 for now attention must turn to a season that has so far been a disappointing one. Despite the much-hyped
Pre season statement of a potential Super League Grand Final appearance in October, The Devils currently sit 11/14 in the table with 9 points (W 4, D 1, L 7). Despite this thePlay Off dream is still within reach with only 1 point currently separating The Devils from Hull FC who sit 8th in the First Utility Super League.

Salford head coach Iestyn Harris will be looking for his men to gain revenge after Widnes extinguished Salford’s Challenge Cup Dream only weeks ago when running out eventual winners with a 30-20 victory .
Salford are without Australian halfback Tim Smith, who is described as simply ‘Not Available’ whilst hooker Theo Fages is also missing through an injury, an injury that looked to have been sustained via a ‘late’ challenge by a Hull KR player in last Saturday’s 16-16 home draw. Due to this half back crisis Tommy Lee looks set to move from his no.9 slot and into the halves partnering the Rangi Chase whilst Stuart Howarth is set to start the match as hooker.

Due to the sensational form of Gareth Hock and Junior S’au the Reds have the power to overcome a strong Widnes side, who are without Star halfback Joe Mellor, but will no doubt be aiming to make it a hat trick of wins over The Red Devils this season.

If you can’t make it down to the Etihad this Saturday to support the Red Devils then don’t despair, for this weekend only you can watch Saturday’s showdown in the comfort of your own home for FREE!