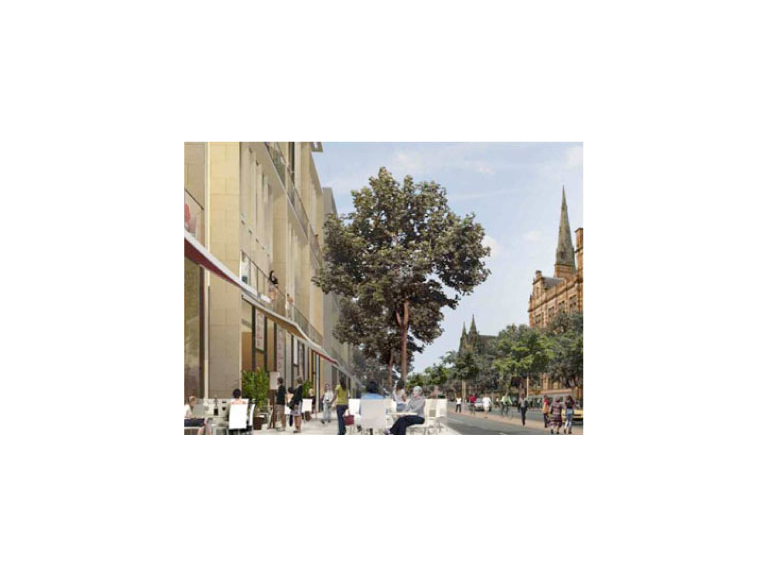 Heading in and out of town at rush hour could only have been described as a nightmare as construction went on along the road running into the city centre, and this redevelopment has had many people wondering what the point really was.

The fact of the matter is, now work seems to be all but finished, the majority of us still aren’t sure! As one of the main routes from Salford and the East Lancs for those working in the city centre of Manchester, Chapel Street was busy enough at peak hours, even with several lanes for traffic. Its regeneration has now left drivers with just one lane running in and out of the city, and one lane for buses.

Granted, the road looks a lot better than it did, but has anything really changed? Stories surrounding the redevelopment claimed that the idea was to turn Chapel Street into a ‘shopping boulevard,’ but a lot of us are still left asking why we would really bother venturing out of the city centre, to a road where it appears there are still yet to be plans for any new stores.

Only time will tell whether Chapel Street will be the new shopping hotspot, but for now at least commuters are steering clear!