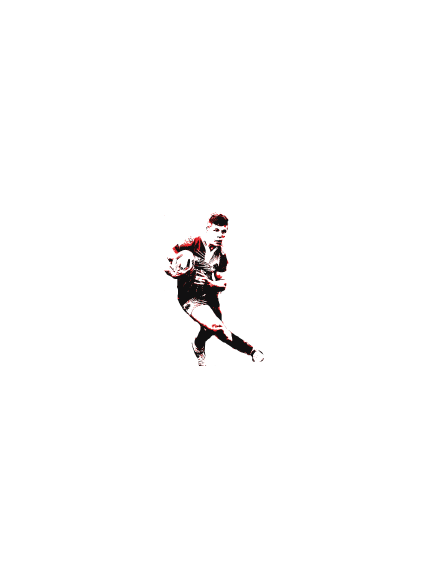 Brian Noble's Salford travelled across the Pennines to face Paul Anderson's Huddersfield Giants, who were looking to leapfrog Wigan back to the top of the Super League table.

Noble was forced to field an inexperienced squad due to a multitude of injuries and suspensions.

Jodie Broughton, Jordan James and Martin Gleeson were forced to miss out due to leg injuries whilst Reds trio Lee Jewitt, Darrell Griffin and Jacob Emmitt were all handed a one and two match ban respectively for their part in a six man brawl in the 16–12 defeat to Catalans a week ago.

With a threadbare squad it was left to Salford's youngsters to stake a claim for the chance of a first team contract in 2014. Naill Evalds, Jordan Walne, Jordan Davies, Alex Davidson and Salford born Will Hope have all performed admirably in the U20's but have no doubt faced much tougher opposition as they took the field at The John Smiths Stadium.

Huddersfield were expected to win at a canter, despite having the distraction of a top of the table clash with Wigan in the next round.

The Giants fielded a near fully fit squad and the Giants quality proved instant as winger Jermaine McGillvary went over in only the second minute after a Scott Grix kick to the corner.

Huddersfield powerhouse David Faiumu then broke through for a score swiftly followed by a try for former Bradford and Castleford centre Brett Ferres.

Despite the 22–0 scoreline it wasn't for a lack of effort, more so a lack of quality on the Reds behalf, as Giants youngster Joe Wardle ended the first forty with a try on the half-time hooter ensuring Huddersfield went into the interval with a 28–0 lead.

Despite Huddersfield being in firm control, Salford did find some consolation when Evalds scored his third try of the season for the Reds though Marc Sneyd missed the conversion attempt. Huddersfield soon regained control as 19-year-old Josh Johnson turned provider for Jamie Cording to touchdown on 62 minutes.

Despite a gallant defensive effort, Salford failed to capitalise on the 72 minute as Gareth Owen failed to notice Ashley Gibson had a clear run on his outside. Owen burst through, but was hesitant and turned inside instead of passing outside to the unmarked Gibson and was tackled. Despite the scoreline the small contingent of loyal Salford supporters continued to cheer the young fledgling's efforts. Huddersfield then finished the afternoon with a second Jamie Cording try 2 minutes from time.