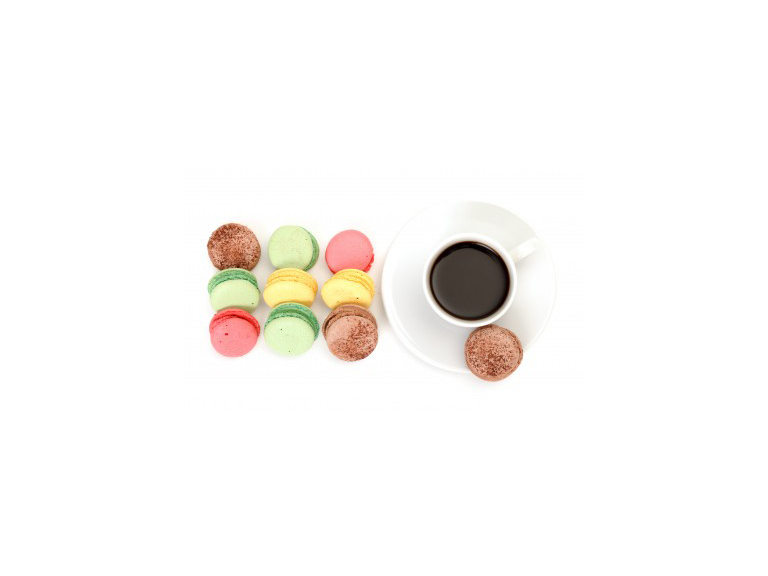 Salford’s newest addition, serving delicious homemade baked goods and other tempting treats, comes in the form of Bexter’s Coffee Company, situated in Boothstown, just off Leigh Road. Opening its doors just last month, Bexter’s is winning the hearts of locals with their yummy cakes, scones, and sandwiches, and providing the people of Salford with a place to go and relax with a glass of wine or a comforting slice of something sweet.

Not only do Bexter’s serve lovely lunches, they also do breakfasts, offering up classics such as bacon and sausage sandwiches, and other temptations such as cinnamon toast with honey, bagels and pancakes. Their lunch menu is also wonderfully varied with delicious sounding offerings for all ages, and even for vegetarians; they also do afternoon tea!

Not only is Bexter’s providing locals with a great place to relax and grab something to eat, but they’re also championing local produce by actively seeking out the best local suppliers to create their yummy menu. We didn’t think Bexter’s could get any better, but by supporting suppliers around the Salford areas, they may just have!

Why not call in and try one of their freshly baked cakes? Go on, we won’t tell.