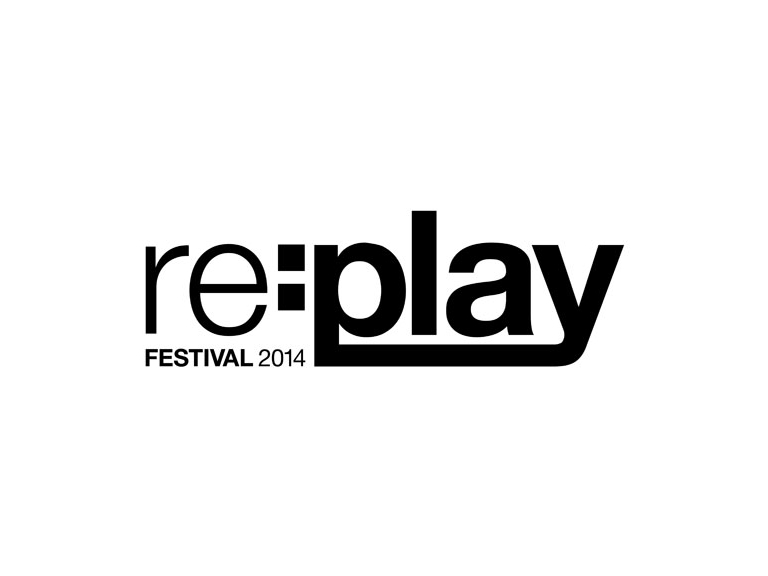 Theatre is a somewhat under-rated format in the modern world of cinema and television, but that hasn’t stopped it from carving out its own place in the market of entertainment. There is still the magic of theatre present and you can experience it for yourself very soon.

The re:Play Festival 2014 is returning for its seventh year next month, presented to us by The Library Theatre Company and The Lowry. This is a festival that seeks to show the people what is new and emerging in the Salford and Manchester Theatre Scene, and it is truly thriving!

re:Play Festival 2014 brings together the best of Salford and Manchester’s fringe from the last 12 months, so you don’t have to miss any of the special performances and productions that you couldn’t catch the first time around.

The festival runs from 20th January to 1st February and includes a multitude of fantastic productions at our very own Lowry Theatre! Whether you want to check out the mesmerizing ‘One Hand Clapping’ or the phenomenal performance in ‘The Rise and Fall of a Northern Star’, you can find the list of productions on TheBestofSalford website over the next few weeks.

Fall back in love with theatre!