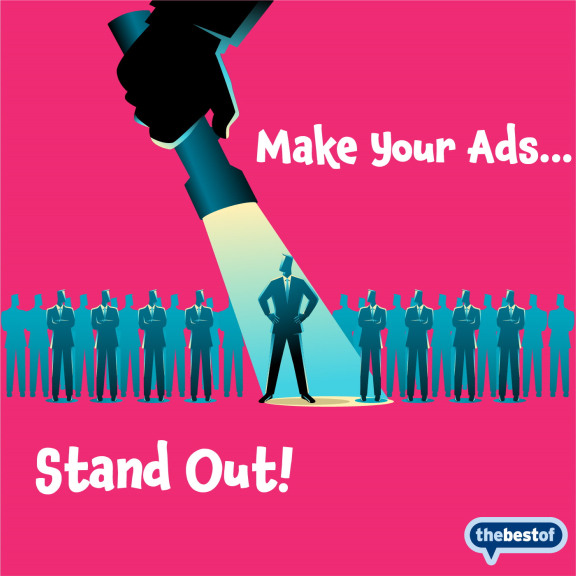 If you’ve struggled with Facebook Ads before or maybe you haven’t used them at all before but, know you should, then this week’s tip is perfect for you.

You see, when used properly, Facebook Ads are a hugely powerful tool to help grow your business. Now we’re not going to bombard you with all the details of what should be done in a single email, but what we are going to talk about is one area that is usually the bit that has the least amount of time and thought put into it but is arguably the most important part.

If people don’t stop scrolling, they won’t read the copy.

People treat their Facebook Ad Image like a Newspaper ad... REMEMBER: the job of the image is not to SELL - it's to stop people from scrolling and get their attention. So if you're trying to add words selling things to your images you're going down the wrong route.

WARNING: If your ad has too much text in it Facebook will show it to less people (because they don't like images with text in either!).

If your image looks like an ad, people will scroll past it (like an ad!). So for best results, use an image that could have been posted by friends and family and doesn't outright look like an advert with a bog standard stock image.

If you want to get Business Tips like this one all you need to do is add your name and email address at eepurl.com/dmybYP
More

How To Increase Your Email Open Rate!

Are You Missing Calls To Your Business?
Sign up for offers
Sign up for what's on guide
Become an author
Popular Categories