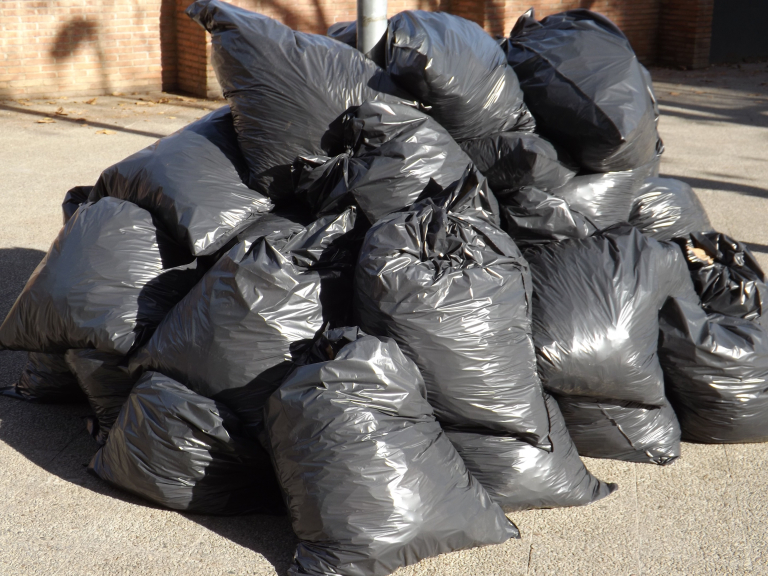 At the moment the UK is governed by strict regulations and targets set by the EU to ensure a significant amount of the waste we produce does not end up in a landfill, where we have already seen the negative consequences to our environment.

The targets set by the EU mean the UK is expected to recycle 50% of its household waste by 2020 and 65% by 2030. Since the segregation of household waste and recyclables was implemented we have already seen an impressive increase in recycling, from 10% in 2000 to 44% now. However, any further growth has stagnated and the UK government has concerns about the future targets to meet.

When Brexit is in place this could give ministers leeway to set more lenient targets, easing the pressure on councils that have been considering the further segregation of recyclables such as plastic, glass, paper and cardboard and possibly a separate food waste collection as well.

What will happen if the UK doesn’t meet the EU’s regulations?

The resources minister has reaffirmed the government’s commitment to the 50% target set by the EU, however, there are still fears that with the reduced threat of a legal challenge, current EU led policies will stall and the UK risks becoming the ‘dirty man of Europe’.

Without the EU’s strategies to make manufacturers more responsible for how plastic packaging and plastic bottles are dealt with there are concerns that theUKwill end up being a dumping ground for plastic waste with more ending up in landfills, illegal dumpsites or the ocean.

It is worth mentioning that whilst it may seem like we have a dirty future ahead the UK could have more freedom to improve various aspects of waste management and recycling and develop its own legislation that is better than the EUs. Furthermore UK citizens may get the chance to vote and have a say themselves on how our waste is dealt with.

Haulaway Skips is a family run waste management company. We provide many services including skip, grab and tipper hire as well as recycled aggregates and topsoil. We recycle over 90% of all waste received...

Why is your customer database your most valuable business asset?
Sign up for offers
Sign up for what's on guide
Become an author
Popular Categories
By clicking 'ACCEPT', you agree to the storing of cookies on your device to enhance site navigation, analyse site usage, and assist in our marketing efforts.
For more information on how we use cookies, please see our Cookie Policy.