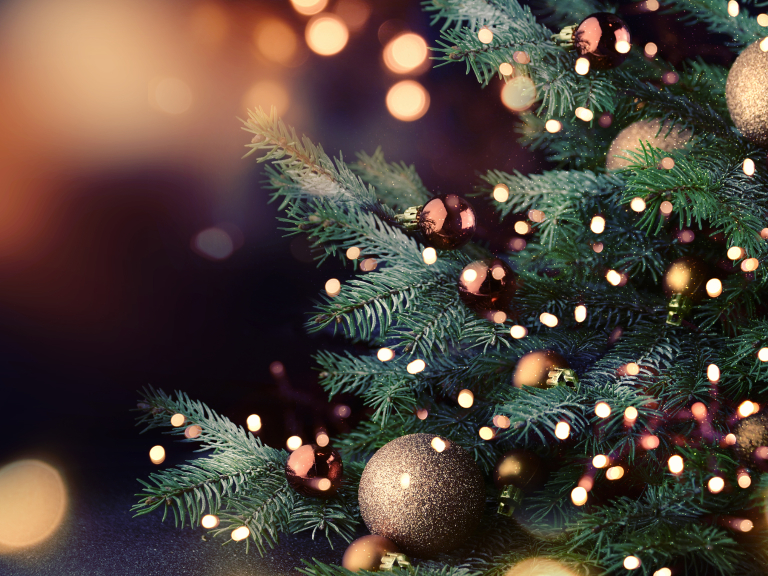 Eastbourne residents will get the chance to jive the night away at the Afton Hotel’s “Sidedoor” club whilst raising money for the Stars & Ice Eastbourne Christmas Lights campaign at what promises to be a sparkling evening of good food and entertainment.

“Sidedoor” became synonomous with superb food and great live music when it began in September 2007.  Seymour's Jump was the very first live band to perform and the last regular “Sidedoor” was held in June 2010. The concept of “Sidedoor” lives on and is being revived for a one-off fund raiser on Thursday 30 October hosted by The Chamber of Commerce.

Christina Ewbank, CEO of the Chamber of Commerce said, "It’s great to have the popular Sidedoor back and a special treat to have the original band, Seymour’s  Jump, appearing.   Their blend of high energy swing, jump jive, rhythm & blues, rock & roll along with hot jazz & smooth soul, makes them perfect for dancing or simply sitting back and enjoying!"

Motivation, Inspiration and Business Basics Direct To Your Inbox
Sign up for offers
Sign up for what's on guide
Become an author
Popular Categories