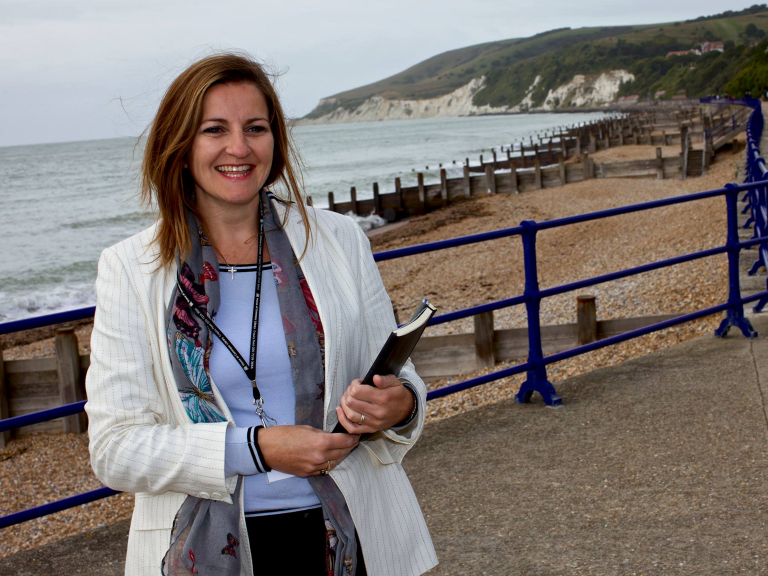 Everyone has seen TV ads for money lending companies, like Quick Quid, who give the impression financial troubles will be put right by borrowing pounds at vast rates of interest – in this company’s case 1200% said the small print at the bottom of the screen!

I find these companies to be preying on the vulnerable, whatever they might say about the short term nature of the loans, or the changes in their work practices they have been forced to implement under pressure from MPs and watchdogs.

Quick Quid? I think not. This has all the makings of a debt to last a lifetime, all brokered in a quick phone call. There’s been some good work on this kind of practice but clearly there’s more to be done.

Not least in much better recognising the link between problem debt and mental health issues, and not just for adults but for children too, as recent research from the Children’s Society so troubling discovered.

Other reports suggest 500,000 people sought help with debt last year and, of this number, half also seek mental health support from their GP, so the cost to us all is high.

To try and help in this area, I have recently supported my colleague, Kelly Tolhurst in her private members’ bill, around offering a ‘breathing space’ for those in problem debt.

The idea is to build on protections already offered under the Debt Arrangement Scheme in Scotland, which has made sure that families north of the border sticking to an affordable repayment plan agreed with their creditors are not harried or hassled for the duration of that plan.

This is a law that will do much to help the most vulnerable in our society from the terror of debt collection agencies and creditors and it should be made into law.

The fact is families in problem debt need time and space to get back on their feet. By providing a ‘breathing space’ free from additional interest, charges and enforcement action, it would help families recover their financial situation and put in place a plan to affordably repay their debts.

It actually also means all parties benefit as this proposed bill is not about writing off debt, but allowing people the time to actually pay back the money owed. The credit companies get their money back and families can get out of the debt trap.

The bill has widespread cross-party support, including from the Work and Pensions Select Committee and the APPG on Debt and Personal Finance. I would very much like to see the Government putting a comprehensive Breathing Space scheme in place and I will be talking to ministers about what they intend to do.