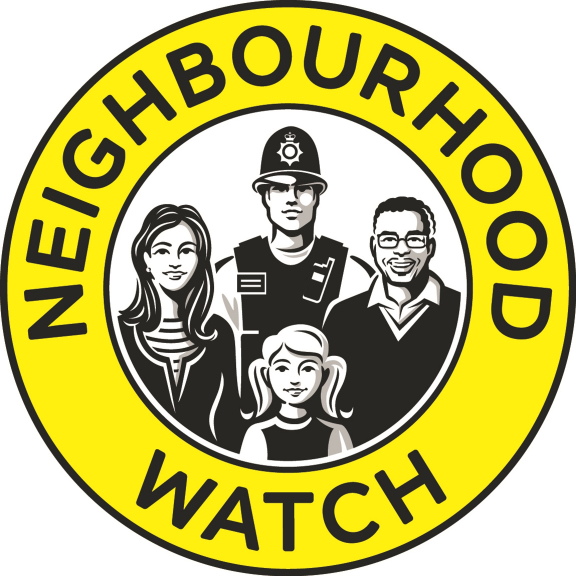 If anybody had told me four years ago that I would be part of Neighbourhood Watch, I would have said “No way  -  they’re just “curtain twitchers” – “nosey neighbours”  - “people with nothing better to do than poke their noses into other people’s business!!”

It wasn’t until I became a “victim of crime” myself that I found out what was really going on in Neighbourhood Watch.  The crime in question was, in the scheme of things, not a serious one but one which affected my quality of life in Eastbourne.  I had reported the incident on the 0845 60 70 999 telephone number and really didn’t expect anything much to happen – I had just felt it should be reported.  The next day I received a phone call from my local PCSO who said she would like to pop round and see me.   Two really lovely lady PCSOs came round to generally re-assured me  and, during the conversation, asked me if I was part of a Neighbourhood Watch.  Up until this time, I had absolutely no idea that Neighbourhood Watch had any connection with the Police at all.  To me, this fact gave Neighbourhood Watch credibility which was further reinforced when they told me that Neighbourhood Watch have a desk at the Eastbourne Police Patrol Centre at Hammonds Drive and work closely with the Neighbourhood Policing Teams.

(I have to confess here that, many many years ago, when about to leave school and start work for the first time, I applied to the Police {not to be a Police Officer, but in a civilian admin. role} as I have always been fascinated by the Police).

I started a street scheme which included the block of flats in which I lived and some houses in the immediate vicinity – 30 homes in all.  Lionel (Lacey-Johnson) was Chairman at this time and talked me into the role of Langney Ward Co-ordinator which was vacant at the time  (and is now vacant again).  Then he needed some help on the admin/membership side of things so I was vetted in order to work out of Hammonds Drive where I work closely with a great bunch of people - the Neighbourhood Sergeants, PCs and PCSOs.  In November 2008 I took over the Chair from Lionel, who is now taking a well earned rest and who has handed to me an Eastbourne Neighbourhood Watch Association in “apple pie” order and I hope I can do as good a job as he has done.  Lionel is a hard act to follow!

The very best of Burt Bacharach at the Royal Hippodrome
Sign up for offers
Sign up for what's on guide
Become an author
Popular Categories
By clicking 'ACCEPT', you agree to the storing of cookies on your device to enhance site navigation, analyse site usage, and assist in our marketing efforts.
For more information on how we use cookies, please see our Cookie Policy.