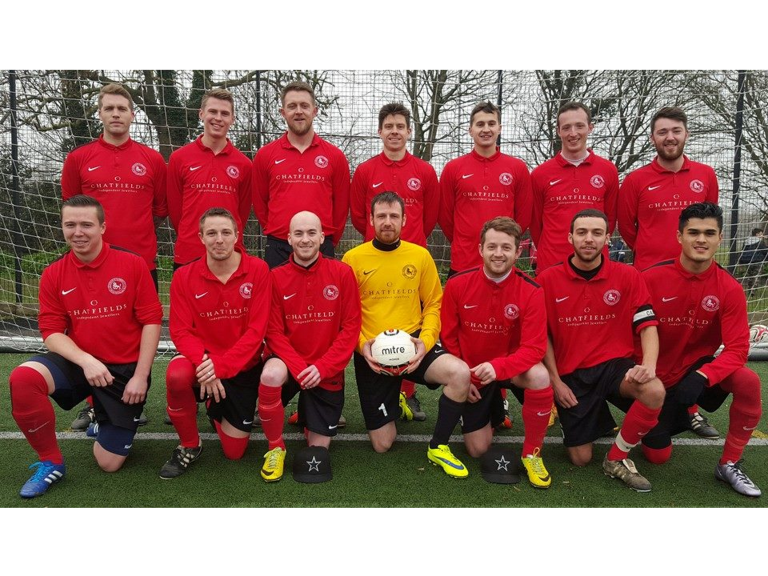 After last weeks woeful performance, rangers are hopeful they can get back to winning ways this week as they welcome Division Threes Visick to the sports park for an Eastbourne FA Junior Cup semi final encounter. The red and blacks reached the final of this competition last year but just fell short on the day losing out 2-1 to Herstmonceux.

Visick currently sit third in division three with a record as follows: P16 W9 D3 L4 F66 A38 Pts30. This week’s opponents clearly have an eye for goal but do tend to leak a few at the other end, with their only clean sheet of the season coming last weekend in a 7-0 victory against Herstmonceux. Looking back at their results this season, they are always involved in high scoring games which include an 8-4 victory and 5-5 draw against Bexhill United III, a 4-3 loss against Punnetts Town and a 10-2 win against St Helens. Their form this side of Christmas has seen Visick win 1, draw 2 and lose 2 which has seen them score 14 goals and concede 14 goals.

Their progression into the Eastbourne Junior Cup semi final saw them receive a bye in the last round, due to Eastbourne Albert folding but they did record an eventual win in round one after Victoria Baptists held them to an astounding 5-5 scoreline in 90 minutes only for Visick to score two unanswered goals in extra time.

On paper, this looks like there could be some goals in this game, but the fact that it’s the first meeting of the two teams combined with the fact that this is a local derby with a cup final spot up for grabs, the game could go the other way just as easy. Rangers will need to show significant improvement this week if they are to keep alive their run of successive trophies.

And with the hope of a bumper crowd made up of club sponsors cheering rangers on, let’s bring home the win.

The very best of Burt Bacharach at the Royal Hippodrome
Sign up for offers
Sign up for what's on guide
Become an author
Popular Categories
By clicking 'ACCEPT', you agree to the storing of cookies on your device to enhance site navigation, analyse site usage, and assist in our marketing efforts.
For more information on how we use cookies, please see our Cookie Policy.